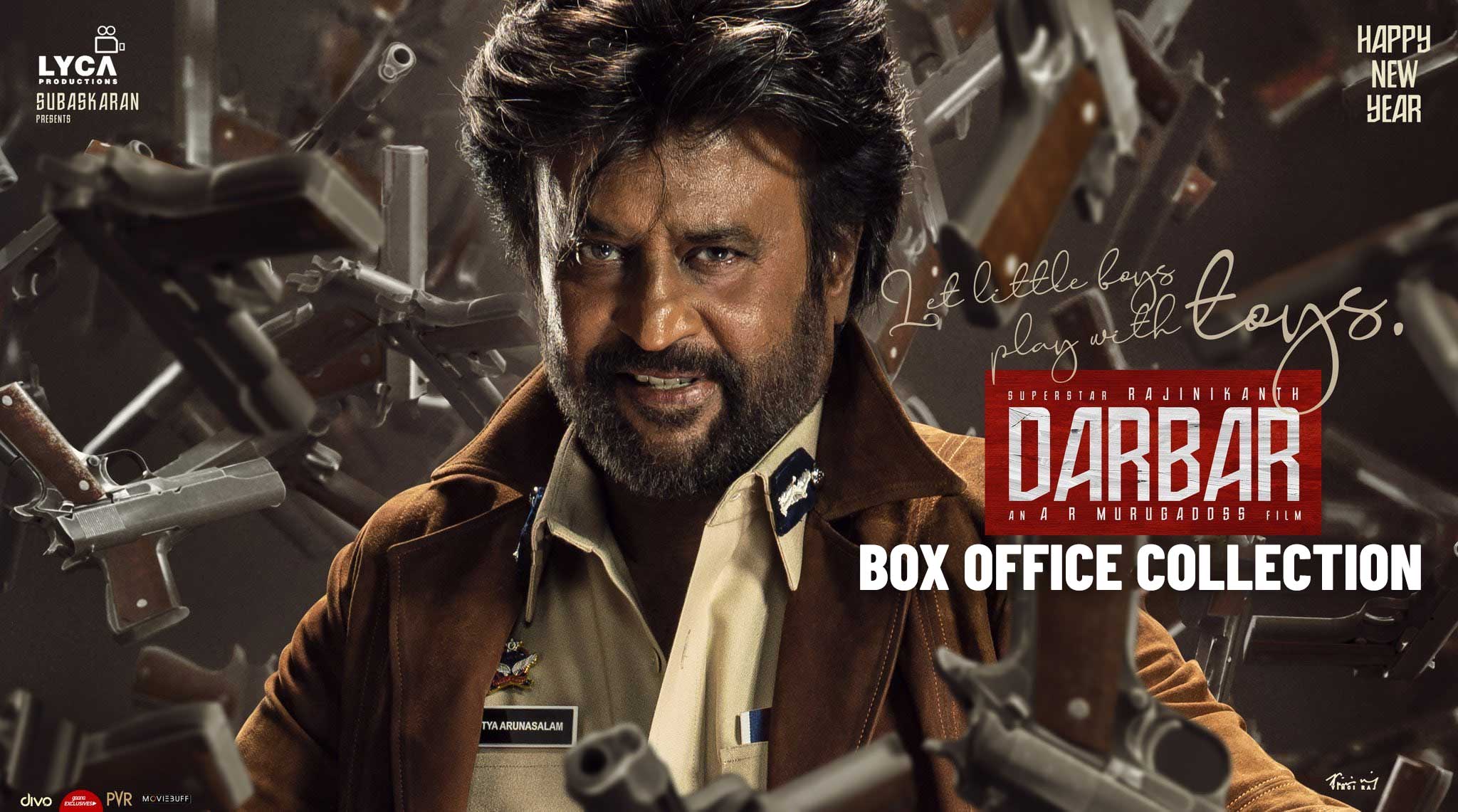 Darbar Box Office Collection Day 1: Rajinikanth starrer Darbar, which hit the theaters on January 9, 2020, has opened with a bang in Chennai. The box office collection of Darbar day 1 is finally out and it has managed to enter in Rs 2 crore plus Chennai City Club.

Directed by AR Murgadoss, despite getting leaked online by Tamilrockers on its first day, Darbar seems to be doing great at the box office.

The action thriller Darbar is based on the life of a police officer on a mission to end drug racket in Mumbai city. The film has managed to get a great number of screens throughout the country.

According to reports, Darbar has been released in over 4000 screens in India on January 9. This film is likely to do well at the Box office down south as it is a solo release on Pongal. Last year, Rajinikanth’s Petta released on Pongal and reportedly earned over Rs 250 crore worldwide.

Rajinikanth’s latest movie can find it difficult to earn decent numbers in South Indian states as Mahesh Babu’s Sarileru Neekevvaru  and Allu Arjun’s Ala Vaikunthapurramuloo are scheduled to hit the theaters on January 11 and January 12.

On the national scale, Darbar did not able to earn a great numbers. According to film critic and trade expert Joginder Tuteja, Darbar manages to strike the right chord with the audience in the first half whereas in the second half becomes dull. He adds that Rajinikanth’s thrill element wanes away in the second half of the film.