Dragon’s Dogma: Dark Arisen Sales Will Decide If Switch Gets Devil May Cry 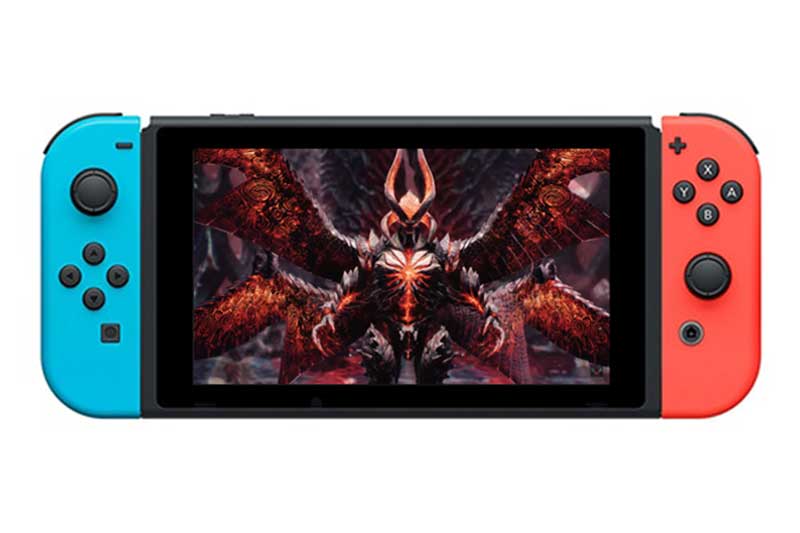 Nintendo Switch is a highly anticipated platform when it comes to porting, yet a lot of developers are prepping to bring their games for Nintendo’s portable platform, things aren’t simple for everyone. Devil May Cry 5, the most recent addition in Capcom’s hack and slash received a positive reception from critics will have possible chances to perform on Nintendo Switch.

According to news covered by Nintendolife.com, Capcom said that if Dragon’s Dogma: Dark Arisen sale goes well then the developer might think of bringing Devil May Cry series on Nintendo Switch. This is just a hint from the maker if they are able to gather enough traction about its April release, probably it will fire the reality of Devil May Cry 5 Nintendo Switch porting.

Due to lack of access to Switch development kit the developer did not focus on the hybrid platform. They were concentrated on PS4 Xbox One and PC edition.