Dinesh Chawla, the CEO of Chawla Hotels, has been arrested for stealing luggage at Memphis International Airport last weekend. 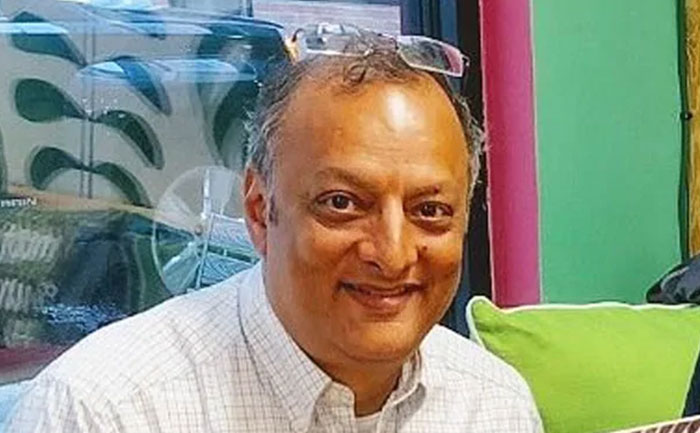 An Indian origin hotelier, Dinesh Chawla has been arrested in the United States of America for stealing luggage at the airport. Notably, Dinesh Chawal — CEO if Chawla Hotels — previously partnered with US President Donald Trump on four hotels.

According to reports, Dinesh Chawala was seen taking luggage from the baggage claim at Memphis International Airport last weekend. Police claimed that he put the stolen suitcase in his car and went back to catch the flight. The arrest comes after police searched his car and discovered the suitcase and another piece of luggage that had been taken from the airport a month earlier, The New York Times reported.

As per the report, the luggage stolen by Chawla was valued at about $4,000. Notably, Dinesh Chawla has confessed the crime saying that he has been stealing luggage  “over a long period of time” but refused to provide any details of other thefts.

While talking to a police officer, Chawla said that he knows stealing luggage is wrong but he does it for the thrill and excitement, the report said. Dinesh Chawla and his brother Suresh Chawla run a chain of hotels and motels in the Delta and are constructing a luxury hotel in Cleveland, an undertaking that until February was a joint venture with the Trump Organisation.

According to NDTV, the Trump brothers, Donald Trump Jr and Eric, withdrew from the undertaking in February, saying that “harassment” from Democrats had led them to that decision, but praising the Chawla’s.