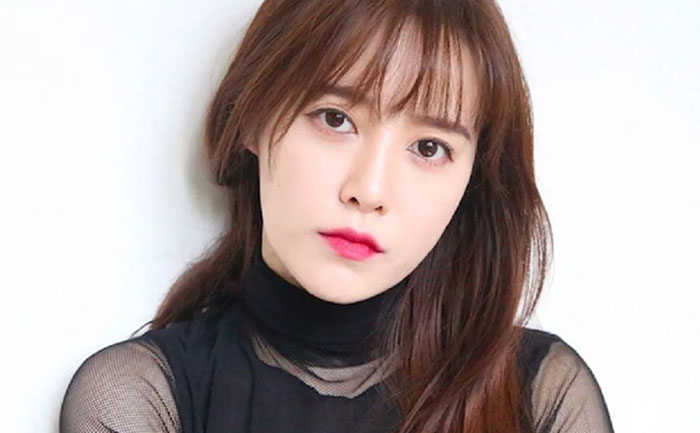 The media outlet shared replicated photos of what they claimed to be content from Ahn Jae Hyun’s Kakao message history and alleged that there was no history suggesting issues involving Ahn Jae Hyun and other women.

The report went on to state that Goo Hye Sun’s earlier claims, where she wrote “Ahn Jae Hyun and his company president derided [me] through private Kakao messages,” were false.

Goo Hye Sun has since decided to respond directly via her SNS in order to refute ‘Dispatch’s claims, as she wrote on September 4, “‘Dispatch’s forensic results? That person has changed his phone three times this year. If you want me to give my direct reason for divorce, it’s an affair. I’ve heard too many rumors of an affair with the actress that [Ahn Jae Hyun] is currently filming a drama with, and I was baffled by such rumors so that I could not decide whether to trust in him or not. When I heard that the person who used to never text me or call me, saying that he was busy, was messaging that actress and laughing with her, I was torn and hurt at his betrayal. That’s why I need some time to reorganize my feelings. (I have a photo of [Ahn Jae Hyun] eating late-night snacks with another actress in a hotel, both of them wearing bathing gowns which I found on his computer sometime after we married. I will submit it as evidence to the court.)”

Meanwhile, Goo Hye Sun on September 1, announced that she would be leaving the entertainment industry for a limited period of time.