The Dixie Chicks were blacklisted from the music industry after a controversial comment about the U.S. President 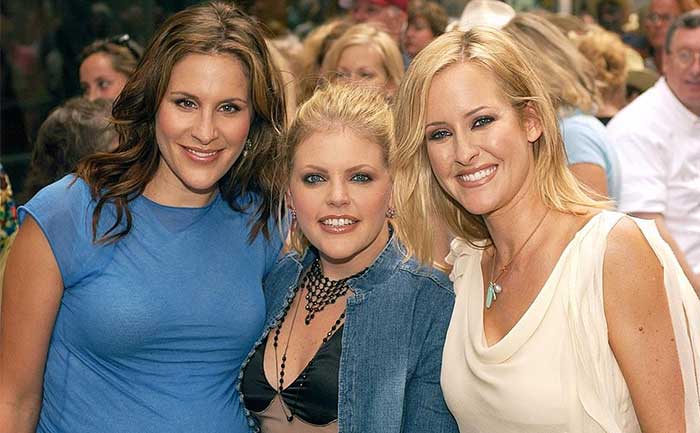 The Dixie Chicks are ready to make a comeback with their first album in 14 years. Dixie Chicks were a promising act that won 13 Grammy Awards before they were blacklisted from the music industry. The Texas-based group courted trouble when lead singer Natalie Maines made some controversial remarks in a show in London on March 10, 2003. Maines told the audiences, “Just so you know, we’re on the good side with y’all. We do not want this war, this violence, and we’re ashamed that the President of the United States is from Texas.”

The comment landed the band in a world of trouble and many country radio stations shunned the Dixie Chicks. Dixie chicks released the single “Not Ready to Make Nice” in 2006. The song addressed the incident as well as how the controversy had affected their lives.

However, the Dixie Chicks released their comeback single Gaslighter complete with a music video. They also announced that they would release their first album since 2006.

Gaslighter was inspired by Natalie Maines’ divorce from actor Adrian Pasdar in 2017. The couple split up after 17 years of marriage and share two sons.

“When I started getting a divorce, I had a lot to say. That sparked me being ready [for new music],” Maines said in an interview with the “Spiritualgasm” podcast last year. “Songwriting is really hard for me, and I think for many years, I didn’t want to analyze my life or my relationship. I was just in it and dedicated and devoted, and if I had started writing songs about it, that might not have been good. I don’t want to say I was in a ‘survival mode,’ it wasn’t like that, but I was just not ready to open up like that. And then when my relationship fell apart, so I had a lot to say,” she added. “Our last album was the most personal and autobiographical we’d ever been. And then this one is 10 times that.”