Home > Entertainment > Hollywood > Rare Music Video: Selena Gomez shows it to all why she is rare

Rare Music Video: Selena Gomez shows it to all why she is rare 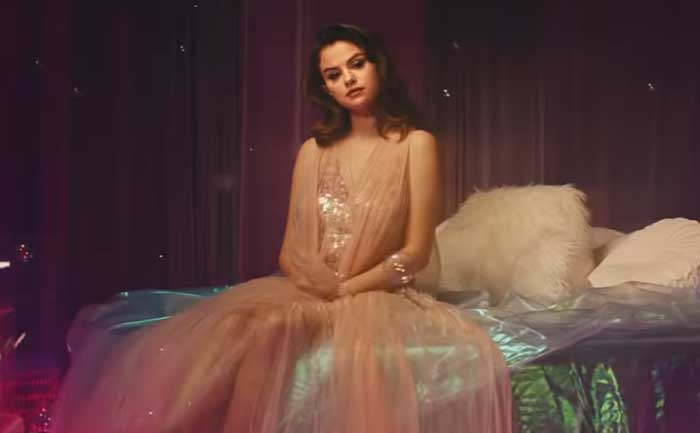 Selena Gomez is over the moon as her album Rare is finally out for the whole world to watch. Previously, before the album release, Selena had teased her millions of excited fans with winter hits with the likes of Lose You To Love Me and Look At Her Now which is nothing but the part of the track list for Rare.

In fact, Selena Gomez had confessed that the upcoming album was actually inspired by her past struggles and also for falling in love with herself. It is a good news for Selena’s fans as lately she shared the music video for the title song Rare.

Moreover, in the trippy, peppy music video for Rare, Selena Gomez looks like she is a dream amidst bubbles, butterflies as well as fairy dust. The singer can be seen dressed in lovely fairytale-inspired outfits. Also, we can see Selena switch from forest to swimming pool and to a retro bedroom setup too.

In addition to this, the vibe of the music video is quite naturally expressive and without a story line as Selena makes the lyrics do all the talking and it is one music video that will make fans on cloud nine.

Check out Rare Music Video below.

Reportedly, Selena Gomez in a conversation with Spotify disclosed the reason behind why she named her album rare.