Elon Musk Acquires The Second Position In The List Of Worlds Most Richest People. He Leaves Bill Gates Behind 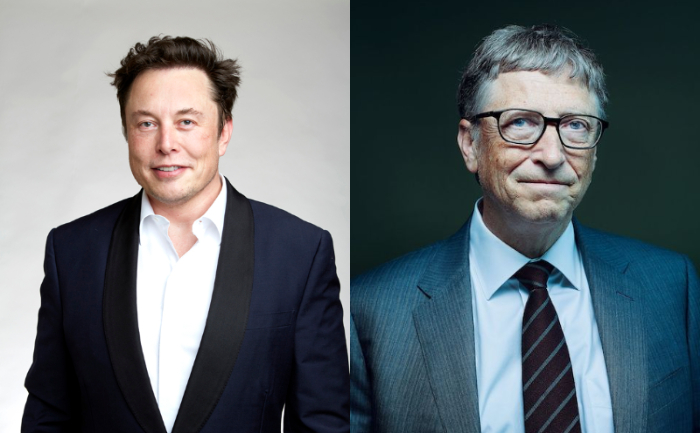 The CEO of Tesla, Elon Musk has become world second-richest person and he left the Microsoft co-founder Bill Gates behind after bagging huge profit this year. The Billionaire entrepreneur has reportedly added over $100 billion to his wealth even during the pandemic Coronavirus crises.

As per the media reports, Elon Musk’s net worth rose from $7.2 billion to $127.9 billion, which makes him the second richest person in the world putting him above Bill Gates with $127.7 billion. All this happed due to a huge trigger in Tesla’s stock value with another 7 per cent. In 2020 alone, his net worth reportedly saw the addition of $100.3 billion,  which is so far the most for any person on the Bloomberg Billionaires Index.

Musk owned Tesla has become the most valuable carmaker brand of late in the world.  Despite having tough competitors in the global market. According to Bloomberg, Gates would likely place higher if he had not donated over $27 billion of his wealth to the Gates Foundation since 2006.