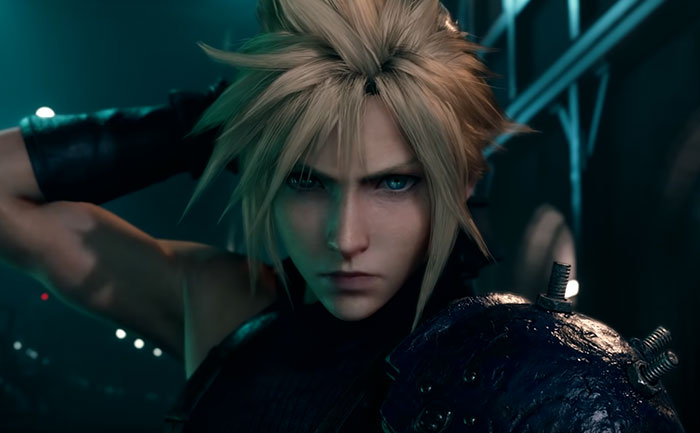 Square Enix has announced that the Final Fantasy VII Remake game now has a demo available to download. The company made this announcement through their official Twitter account. The official release date for Final Fantasy VII Remake is April 10, 2021. Square Enix pushed back the release date from March 3. The game will be a PlayStation exclusive until April 10, 2021.

The demo for Final Fantasy VII Remake is now available to download from the PlayStation Store. It consists of the opening chapter of the game. Players who download the game before May 11, 2020, will receive an exclusive PlayStation 4 theme with the release of the game.