Epic Games took to Twitter to announce the arrival of Fortnite v11.20 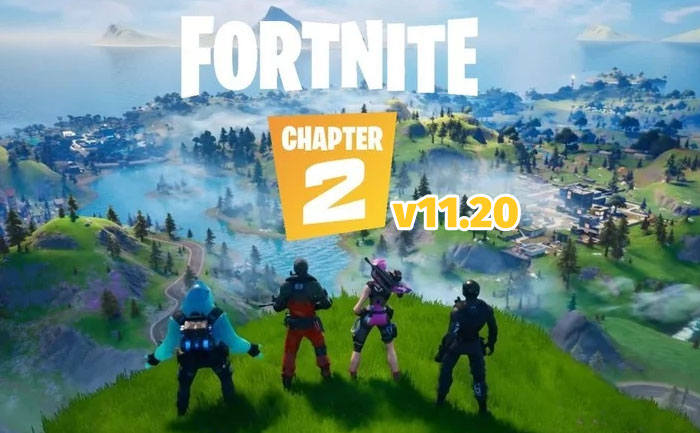 Epic Games has announced the release of its Fortnite v11.20 patch on November 20, at 1 AM PT / 4 AM ET / 9 AM GMT. The most prominent part of this update is the return of the Bandage Bazooka. This weapon had been removed previously due to technical issues. The Bazooka was causing syncing issues in the game. However, the powerful healing weapon is back in play, allowing players to complete challenges that require the use of the weapon to complete. For now, it remains unclear if the Bandage Bazooka will be brought back to all modes as it was removed from the core, competitive, and Playground.

Epic Games is no longer releasing a list of patch notes. Rather, they are leaving it to the players to figure out the new changes themselves. The tweet from their twitter handle does tell players to “stay tuned for updates” though, so there is no telling what Epic Games has in mind this time around. There might be some information related to the Fortnite v11.20 patch forthcoming after all.

There is, however, some details about the Fortnite v11.20 that have been confirmed. Below are all the early patch notes available on the update: