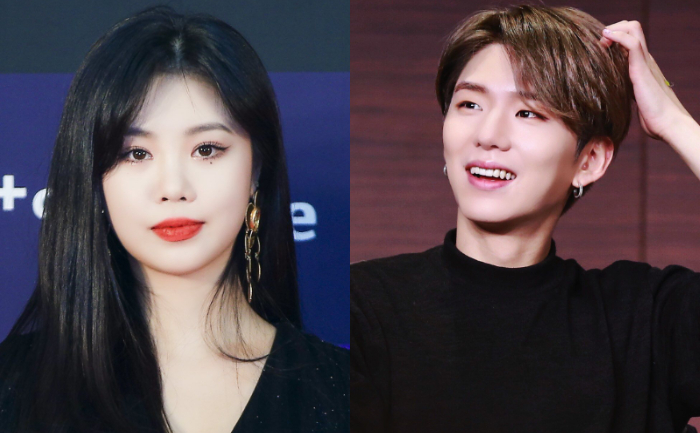 (G)I-DLE member, Soojin is currently garnering negative fame as she has got caught up in the school bullying allegations. She got embroiled in the controversy after a person spoke up via an SNS community and alleged her of bullying their younger sibling in the middle school. As per the allegations, the idol apparently called their younger sibling and a friend of the sibling to the restroom and slapped them. Followed by the accusations on social media, (G)I-DLE’s Soyeon  and other Kpop idols also started making buzz for being involved in such similar bullying cases.

One of the person had alleged I.O.I member, Kim Sohye of being a bully. The person alleged they were not a direct victim, but a third-party who went to the same middle school got bullied by her. The star however had denied these accusations and she stated she would take legal actions. S&P Entertainment who handles Sohye, addressed the issue in a read statement, “After checking with Kim Sohye, we can confirm that the allegations are groundless. In the past, similar false claims had been made and we reported them to the police — eventually receiving an apology for the spread of false information. At the time, we settled with the malicious poster, so it’s absurd that more accusations are still being made in the same way. We are planning on reporting this to the police.”

MONSTA X member, Kihyun got embroiled in the bullying controversy after a person alleged him of being a school bully. The accuser has also mentioned about the physical violence and the person had stated on social media, “As I kept seeing all the celebrities and victims speaking up on their experiences, I got the courage to write these words”. His agency Starship Entertainment has released an official statement over the allegations.

The read statement said, “Hello. This is Starship Entertainment. This is our position regarding the posts and rumors about our artist Kihyun that are being spread around online communities. We recognize the seriousness of this issue and are contacting the member’s classmates as well as his teachers and acquaintances at the time in order to do our best to verify the facts. We ask for your understanding about the fact that it will require some time to confirm the many matters as a long time has passed since then. If the writer of the post allows for it, we are open for a discussion. In a different case, one individual shared a post with the same content in both 2015 and 2021. At the time, we got in touch with the writer of the post and confirmed that the posts were false.

We had planned to take legal action as a way to protect our artist, but considering the many circumstances of the person who spread the post, we had them promise to reflect on their actions and prevent the incident from happening again. We left a handwritten record of the promise and showed them leniency. We can no longer look idly on these intentional and repetitive actions continuing despite the fact that [the promise] clearly remains in the handwritten document, so we will be holding them legally responsible by any possible means that can be taken by the company.

Moreover, we will do our best to protect the rights and interests of our artists by taking strong follow-up measures through constant monitoring and legal action against malicious slander, the spread of false rumors, and more regarding our artists that pertain to a violation of the laws of defamation and insult. We once again deeply thank the many people who support the company and our artists. Thank you. “ 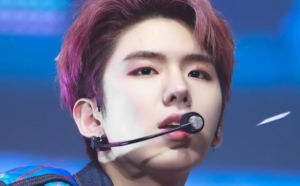 Leader Soyeon is the second person from (G)I-DLE to get involved in the bullying controversy. An anonymous post on  social media stated that Soyeon bulled during their schooling days. The alleged has stated that she got bullied to a point wherein she wanted to quite her school and she had evidences in her phones. The idol however has refuted these allegations. 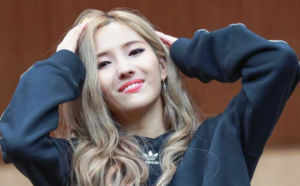 Chuu from LOONA has also been alleged bullying her schoolmates. One of the social media post by an anonymous user claimed that Chuu would invited the accuser for group chat to curse and threaten them. The writer explained that she couldn’t go for lunch and she would remain alone in the classroom to avoid getting targeted by Chuu. Blockberry Creative stated that these claims made by the user are far different from the truth and they would do everything to protect their artists’ rights. 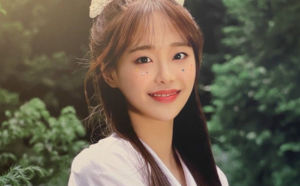 Pledis Entertainment which handles SEVENTEEN member Kim Mingyu has officially denied the reports of the idol being involved in bully during his middle school. The alleged accused Mingyu of taking all her money after he passed the auditions so he could pay for the transportation to his training. The idols company spokesperson stated that, “we don’t understand why anyone is making these claims.” 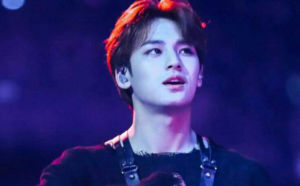 Also Read: BlackPink’s Lisa To GOT7’S JB- THESE Kpop Stars Are Obsessed With Their Pet Cats