2020 Golden Globes Nominations: Here’s how to watch the announcement live

Here's how you can watch the 77th Golden Globe Awards nomination announcements live. 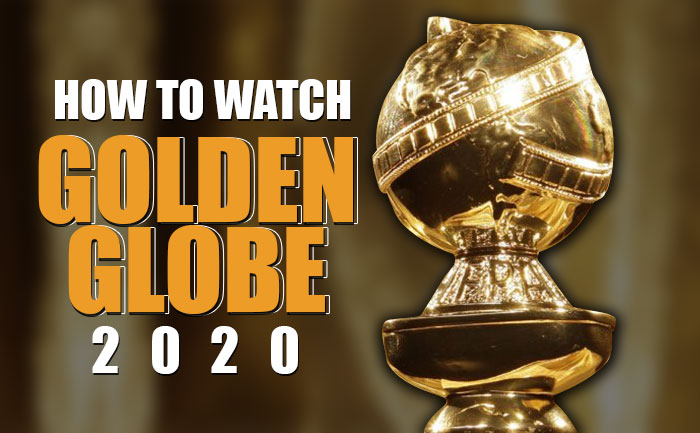 This year’s Golden Globe Award nominations will be announced from the Beverly Hilton Hotel on December 9 at 5 a.m. PT/8 a.m. ET. The Hollywood Foreign Press Association (HFPA) will kick start with the first set of categories via live stream available exclusively on the Golden Globes website and official Facebook page. The “Today Show” will also broadcast live the second set of categories starting at 5:15 a.m. Golden Globe 2020 Winners Full List

Quentin Tarantino’s “Once Upon a Time in Hollywood” and Martin Scorsese’s “The Irishman” is expected to get nominated today. Meanwhile, for television, “Succession,” “The Crown,” “The Morning Show,” “Pose,” and “Euphoria” are also predicted to dominate the drama categories.

The 77th annual Golden Globe Awards will air on Sunday, January 5 on NBC at 8 pm ET.

Salary of Mukesh Ambani’s Chef Is Way More Than You…

Divyanka Tripathi does not want be a part of ‘Bigg…