Google has deleted 17 Android apps from Play Store which were infected with malware. 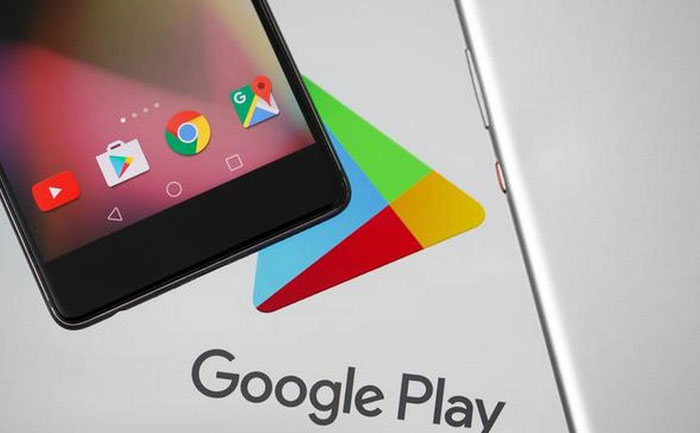 Google has removed 17 Android applications from its official distribution service platform -Play Store. The 17 apps, spotted by security researchers from Zscaler, were infected with the Joker (aka Bread) malware. Zscaler, is a California-based IT security company.

As soon as Google was notified about the 17 malicious apps that intend to gain unauthorized access to the users’ data. The company swung into motion and removed the apps from the play store. They noticed that there were still a total of around 120,000 downloads for the identified malicious apps. The company used the Play Protect service to disable the apps on infected devices, but users will need to manually remove the apps from their devices.

The names of the 17 apps were: