Here Are Top 25 Greatest Philosophers Who Ever Lived 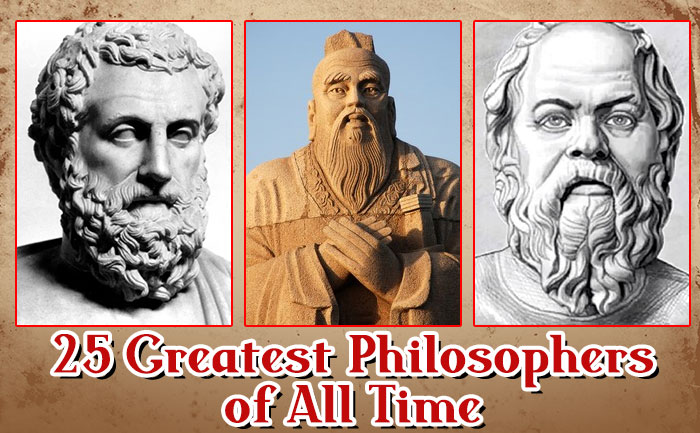 Greatest Philosophers of all time: Philosophy has undoubtedly played a pivotal role in shaping the world. Be it Science or Politics, philosophers around the globe challenged almost everything that we see around us. The greatest philosophers who studied on various subjects are known by talent and philosophy behind their research. 25 Exotic Animals You Did Not Know Were Legal To Own

Philosophy is not understood by one and all. Yes, it is complicated stuff, it is nothing but the study of general and fundamental questions about existence, knowledge, values, reason, mind, and language. The term philosophy was coined by none other than Pythagoras (c. 570 – 495 BCE).

Philosophers don’t accept anything unless they get the logical answers of the same. If we look at the philosophical questions which read, Is it possible to know anything and to prove it? What is most real? They are known for posing more practical and concrete questions including, Is there a best way to live? Is it better to be just or unjust (if one can get away with it)? Do humans have free will?

You must have heard or read dozens of beautiful and intellectual quotes which were actually originated by the greatest philosophers. Yes, there are scores of greatest philosophers whose quotes we still refer to make people understand plenty of things. Scarlett Johansson – Hottest Photos, Kids, Boyfriends Tattoos & Their Meaning

In this article, we will talk about the 25 greatest philosophers of all the time. Without any further delay, let’s take a look.

Here are 10 Greatest Philosophers who ever lived

The list of the greatest philosophers is incomplete without Aristotle. He was a Greek Philosophers and the founder of the Lyceum and the Peripatetic school of philosophy and Aristotelian tradition. Aristotle is called the “Father of Western Philosophy”.

Aristotle is known for solving many philosophies which were existed prior to him. Owing to outstanding philosophy, he has exerted a unique influence on almost every form of knowledge in the West and it continues to be a subject of contemporary philosophical discussion. 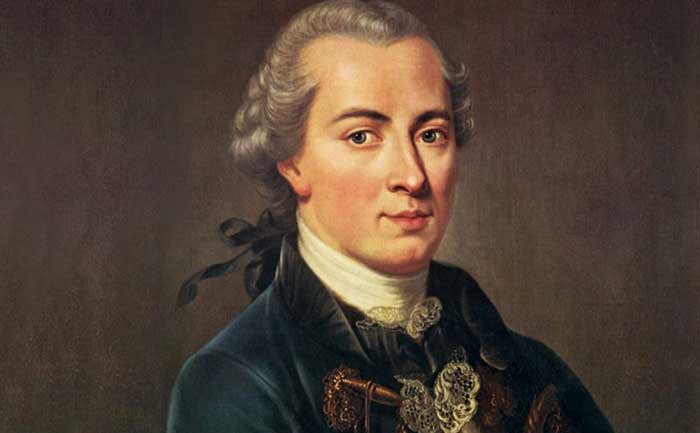 After Aristotle, Immanuel Kant comes at number #2 in the list of the greatest philosopher who ever lived. Kant was a German philosopher, who is known for arguing that space, time, and causation are mere sensibilities; “things-in-themselves” exist, but their nature is unknowable.

According to Immanuel Kant, it is the mind that shapes and structures experience, with all human experience sharing certain structural features. Kant would believe that the reason is the source of morality, and those aesthetics arise from a faculty of disinterested judgment.

His views continue to have major influence on contemporary philosophy, especially in the fields of epistemology, ethics, political theory, and post-modern aesthetics.

Kant published various important works on ethics, religion, law, aesthetics, astronomy, and history. His prominent works include the Universal Natural History (1755), the Critique of Practical Reason (1788), the Metaphysics of Morals (1797), and the Critique of Judgment (1790), which looks at aesthetics and teleology. 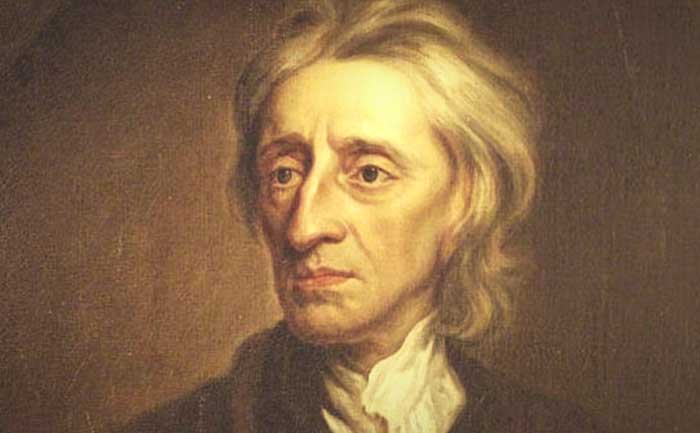 John Locke was an English physician and philosopher. Locke is known as one of the most influential of Enlightenment thinkers and the “Father of Liberalism”. He is regarded as the first British empiricists, after the tradition of Sir Francis Bacon.

His works widely affected by the development of epistemology and political philosophy. John Locke’s writing influenced several Enlightenment thinkers such as Voltaire and Jean-Jacques Rousseau. Do you know that his contributions to classical republicanism and liberal theory are reflected when the US was declared independence?

His belief in empiricism can be felt with this quote, which reads,  “whatever I write, as soon as I discover it not to be true, my hand shall be the forwarded to throw it into the fire.” 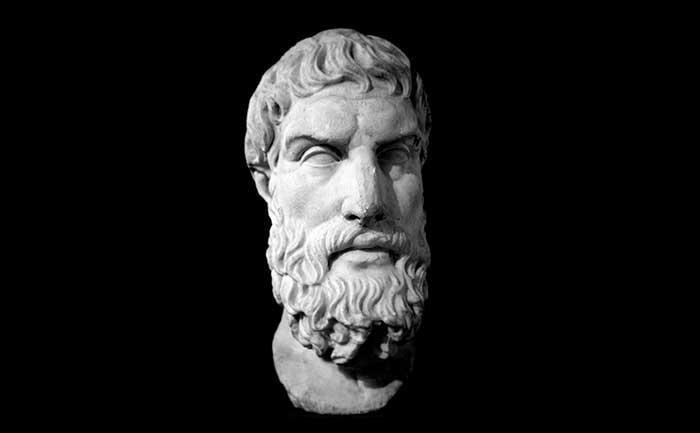 Epicurus was a Greek philosopher, who founded a highly a school of philosophy which now called Epicureanism. Influenced by Democritus, Aristotle, Pyrrho and Cynics of course, he turned against the Platonism of his day and established his own school, known as “the Garden”, in Athens.

Epicurus and his followers were known to discuss a wide range of topic in depths. He never discriminated with women and allowed them to attend his school. He is reported to have written over 300 works on various subjects but the majority of his works are lost.

He led the principle to refuse belief in anything that is not tangible, such as god. Anything that can not be touched by a human he considered preconceived notions, which can be manipulated. Speaking about the life he had once said, “no matter what happens, enjoy life, because you only get one and it doesn’t last long.”

He believed that “It is impossible to live wisely and well and justly without living a pleasant life.” 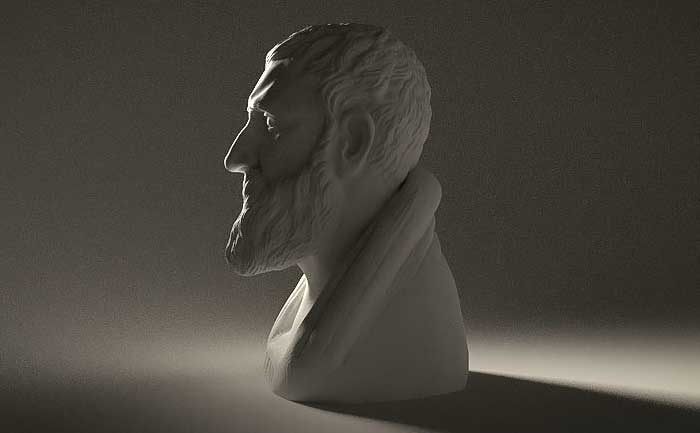 Zeno of Citium was a Hellenistic philosopher of Phoenician who belongs to Citium, Cyprus. He was the founder of the Stoic school of philosophy. Based on the moral ideas of the Cynics, Stoicism laid great emphasis on goodness and peace of mind gained from living a life of Virtue in accordance with Nature.

Following the ides of the Old Academy, Zeno reportedly divided philosophy into three parts namely logic, physics and ethics. Because Zeno’s ideas were later expanded upon by Chrysippus and other Stoics it can be difficult to determine precisely what he thought. 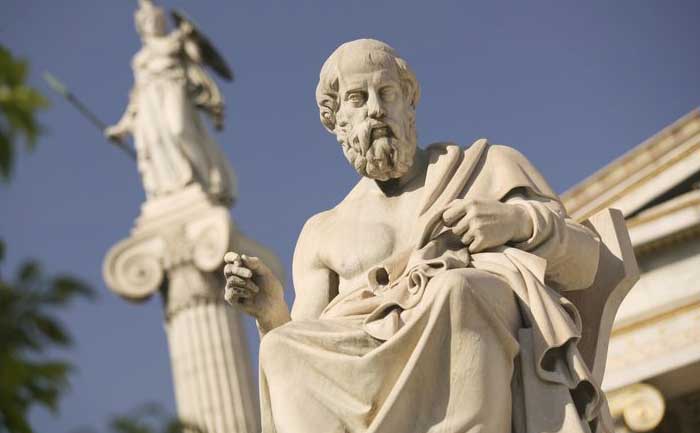 Plato is widely known as a teacher of Aristotle and student of greatest philosophers Socrates. He is one of the founders of Western religion and spirituality. Plato was the inventor of the written dialogue and dialectic forms in philosophy.

His most famous contribution is the theory of Forms known by pure reason, in which Plato shows a solution to the problem of universals known as Platonism (also ambiguously called either Platonic realism or Platonic idealism. He is also the namesake of Platonic love and the Platonic solids. 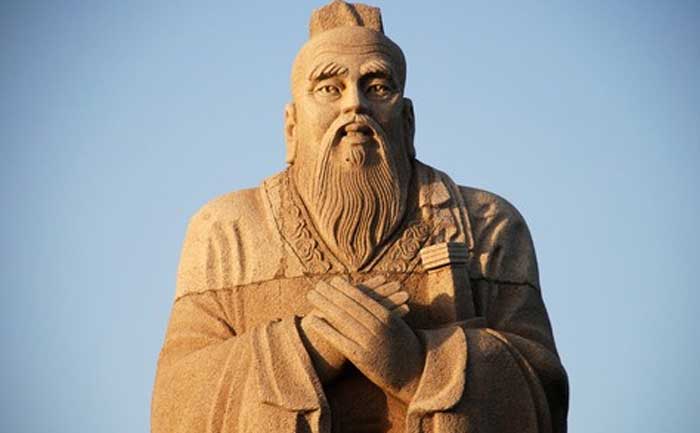 Confucius is one of the most popular Chinese philosopher and politician. He emphasized personal and governmental morality, the correctness of social relationships, justice and sincerity. Following the victory of Han over Chu after the collapse of Qin, Confucius’s thoughts received official sanction and were further developed into a system known in the West as Neo-Confucianism, and later New Confucianism (Modern Neo-Confucianism).

Confucius is reported to have authored or edited many of the Chinese classic texts such as all of the Five Classics, but modern scholars are cautious of attributing specific assertions to Confucius himself.  After a few years of his death, his teachings were compiled in the Analects.

Even in the 21st century, his teachings and philosophy greatly impacted people around the world and remains influential today. 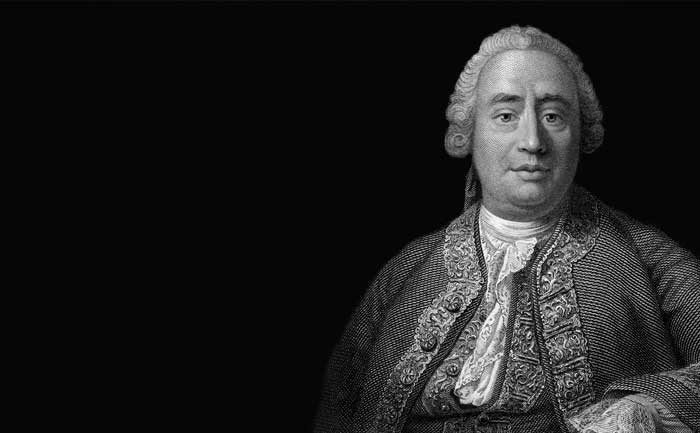 David Hume was a Scottish Enlightenment philosopher, historian, economist, and essayist. He was known for his influential system of philosophical empiricism, scepticism, and naturalism. Hume’s empiricist approach to philosophy places him with John Locke, George Berkeley, Francis Bacon and Thomas Hobbes as a British Empiricist.

Hume claimed that our beliefs don’t come from our reason but rather from our feelings and ideas of how the world should be. In fact, Kant who we have mentioned above got many of his ideas from Hume. 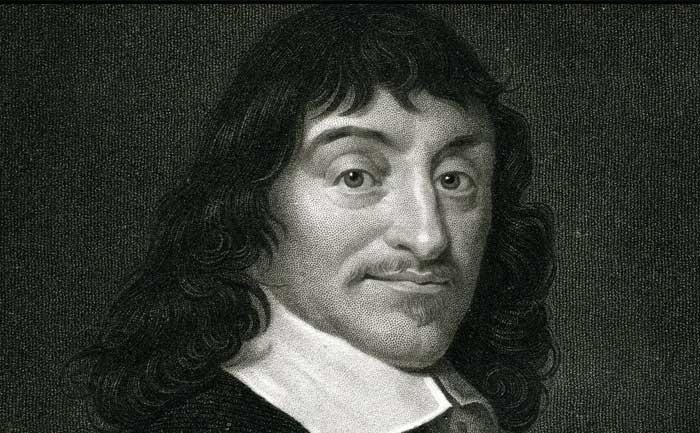 Rene Descartes was a French philosopher, mathematician, and scientist. He lived 20-years of his life in the Dutch Republic after service for a while in the Dutch States Army of Maurice of Nassau, Prince of Orange and the Stadtholder of the United Provinces. He is widely known as one of the founders of modern philosophy.

Descartes founded the 17th-century continental rationalism, later advocated by Spinoza and Leibniz. Notably, it was later opposed by the empiricist school of thought consisting of Hobbes, Locke, Berkeley, and Hume.

Besides physics, Descartes largely contributed to science and mathematics as well. Descartes’ Meditations on First Philosophy (1641) continues to be a standard text at most university philosophy departments. He has been called the father of analytical geometry, the bridge between algebra and geometry—used in the discovery of infinitesimal calculus and analysis. 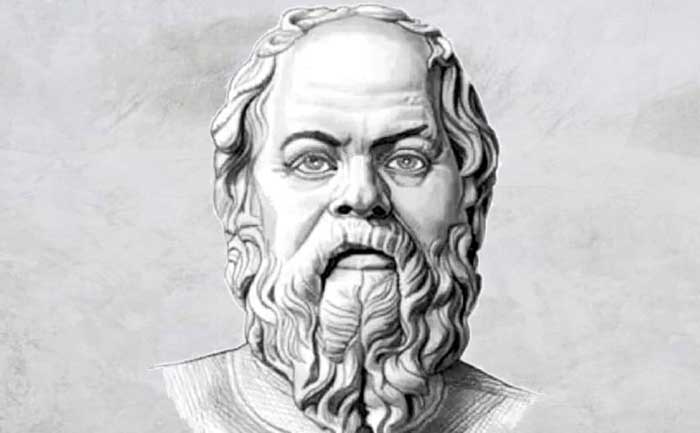 Socrates was a classical Greek (Athenian) philosopher, who has a credit to be one of the founders of Western philosophy. He is also considered to be the first moral philosopher belonging to the Western ethical tradition of thought. He is said to have taught Plato and Xenophon.

Other sources include the contemporaneous Antisthenes, Aristippus, and Aeschines of Sphettos. Aristophanes, a playwright, is the main contemporary author to have written plays mentioning Socrates during Socrates’ lifetime, though a fragment of Ion of Chios’ Travel Journal provides important information about Socrates’ youth.

Plato’s dialogues are among the most comprehensive accounts of Socrates to survive from antiquity, from which Socrates has become renowned for his contributions to the fields of ethics and epistemology.

These are the list of 25 Greatest Philosophers who ever lived and we have given a little bit information about the top 10 smartest philosophers and will update about the rest soon. If you liked this article, do not forget to share with your FRIENDS.

Dark Waters Trailer: Mark Ruffalo is up against a chemical company