The audiences were smitten by his marvellous performance in Baahubali series. The popular south indian actor is an epitome of love and strength. Just like other actors down south, millions of fans worship him. He is now counted in the list of veteran actors such as Rajinikanth and Kamal Haasan and is one of the most sought after actors in the industry. People have loved him for his acting skills but many people don’t know about his personal life. Here are some lesser known facts. He is a professional dancer as well. Before joining the movies, he learnt dance under Sekhar master. 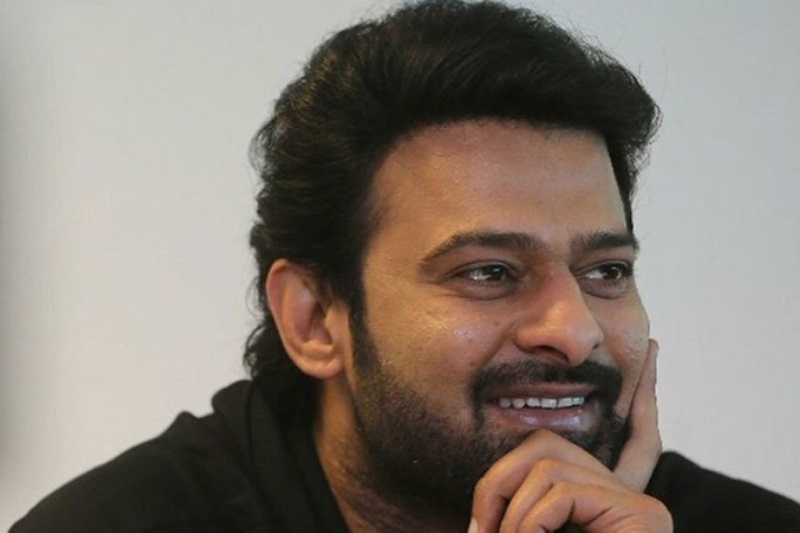 If he wouldn’t have been in the movies, he would have been a hotelier at heart. Why, you ask? Because he wanted to binge on chicken and biryani! When he had signed Baahubali, he was solely dedicated to it. He worked only on the two-part film for nearly four years and didn’t sign any other project. 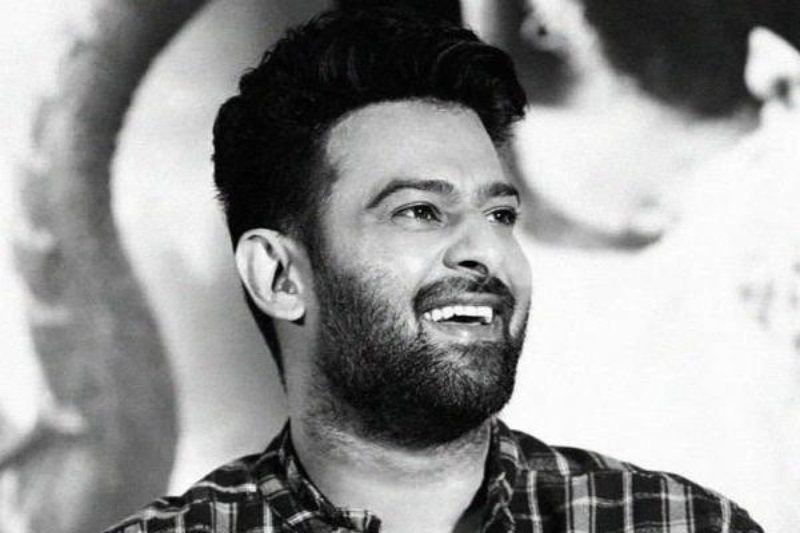 Prabhas is a voracious reader. He loves to be by his books and also has a personal library at home! Many may be fans of the actor but he is a fan of Bollywood filmmaker Rajkummar Hirani and has watched Munna Bhai MBBS almost 20 times. He is also a huge fan of the Hollywood legend Robert Di Niro! Venkata Satyanarayana Prabhas Raju Uppalapati aka Prabhas loves sports and prefers free hand workouts instead of going to the gym. He considers rock climbing as the best form of training.

Is Saif Ali Khan out of Sacred Games 2?