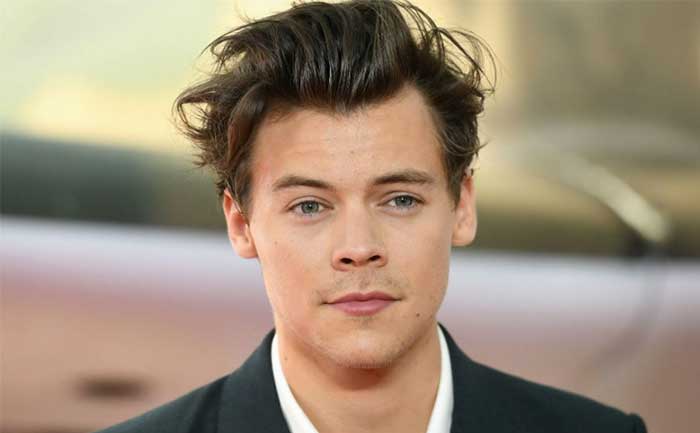 Popular American singer-songwriter and actor Harry Styles’ Pre-Super Bowl Concert which was scheduled to take place on Friday in Miami has been cancelled. The reason behind cancelling Harry Styles’ Maimi concert is ‘Severe Weather’.

The concert of Avneet Kaur’s crush Harry Styles was supposed to be held at Meridian at Island Gardens, a concert venue on Watson Island along the MacArthur Causeway between Miami and Miami Beach.

Informing about the same, Harry Styles took to Twitter and wrote, “The fire department would not let us do the show under any circumstances. Please stay safe.”

Pepsi, who is behind the show, wrote on the microblogging site, “For all attendees of tonight’s Planet Pepsi Zero Sugar Party, we understand this is disappointing,” the company said in a statement, “and want to do what we can to make this right. We are offering a full refund for tonight’s show and for your ride share from the venue. Details coming soon.”

Earlier, there were many fans posted videos on social media showcasing people walking through water that appeared to be ankle-deep.

Before the unexpected rains spoiled what was lining up to be an incredible Friday evening. Mark Ronson spun a DJ set highlighted by a dance remix of “Shallow,” a stomping version of Adele’s “Rolling in the Deep” and the late George Michael’s “Freedom.”

Post Mark Donson’s stage performance, Lizzo took the stage on fire with “Good as Hell,” flanked with four backup dancers and a DJ. She captivated the crowd with high energy versions of “Truth Hurts” and “Juice,” which she performed with Harry Styles the night before at the Fillmore in Miami Beach.

Also Read: Not Siddharth Nigam, Avneet Kaur Has A Crush On THIS British Singer