Here's a look at what Chris Hemsworth has been up to since 'Extraction' took over Netflix last April. 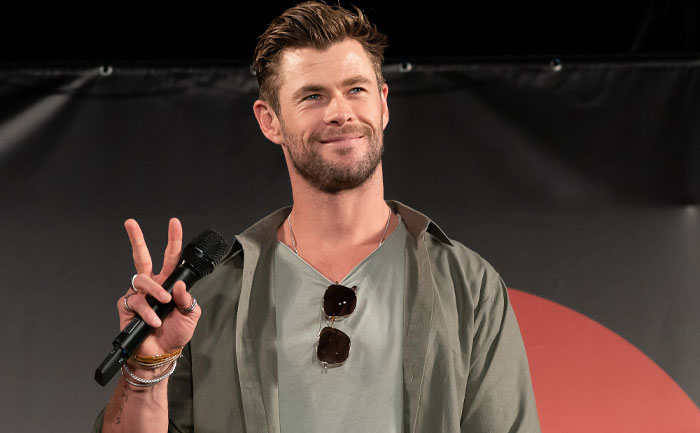 Chris Hemsworth first rose to prominence in Australia playing Kim Hyde in the Australian television series ‘Home and Away’ (2004–07) before beginning a film career in Hollywood. He is best known for playing Thor in eight Marvel Cinematic Universe films, beginning with 2011 ‘Thor’ and appearing most recently in the 2019 ‘Avengers: Endgame.’

He was last seen in the Netflix film, ‘Extraction’ which also featured Rudhraksh Jaiswal, Randeep Hooda, Golshifteh Farahani, Pankaj Tripathi, and David Harbour. The story of the film follows a black ops mercenary who must rescue an Indian drug lord’s kidnapped son in Dhaka, Bangladesh. The film received praises for the performances and action sequences and also became the most-watched original film in Netflix’s history.

Here’s what Chris Hemsworth has been upto:

The actor has been quite busy ever since his Netflix film charted on top last spring. He has also released his fitness app ‘Centr free’ to try to help people keep fit and healthy while self-isolating amid the coronavirus pandemic. He has also started shooting the psychedelic sci-fi drama “Escape From Spiderhead”

In January, Chris also started shooting for Marvel’s ‘Thor: Love And Thunder’ with director Taika Waititi in Australia.  Natalie Portman and Tessa Thompson will reprise their roles from previous ‘Thor’ films. The film is set to release in May 2022.