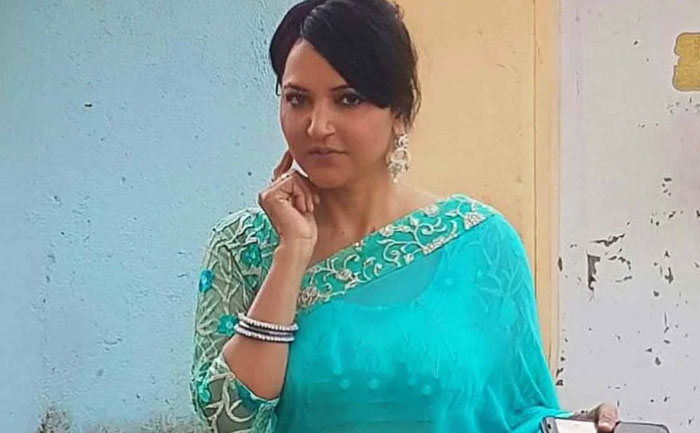 Popular television actor Leena Acharya passes due to Kidney failure. The actress was battling kidney-related ailment for over a year. She finally succumbed to it and breathed her last in Delhi. Leena had featured in several TV shows and web series. Leena was part of web series like ‘Class of 2020’ and TV shows like ‘Seth Ji’, ‘Aap Ke Aa Jane Se’ and ‘Me’.

Leena`s `Class Of 2020` co-star Rohan Mehraa also remembered her on his verified Instagram story. He wrote: “Rest in peace Leena Acharya ma`am. Last year this time we were shooting for Class of 2020. Will miss you.” 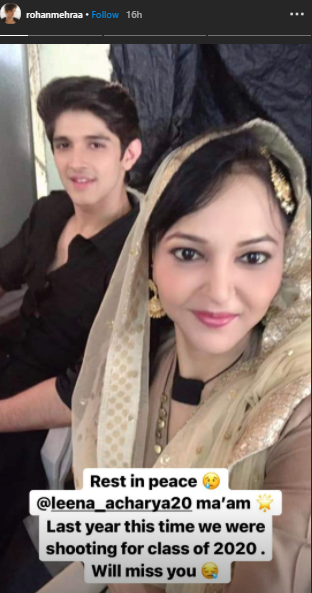 Worship Khanna, who played the role of Leena’s son in Seth Ji, told ETimes, “The actress was suffering from kidney ailment for past one and half years. Her mother donated her kidney a while back, but she didn’t survive.”

He added, “I knew she had health issues in 2015. She was surviving on one kidney and working. She had suffered many health ailments in between and in past four months her health had deteriorated a lot. She was an experienced actor and I will remember her forever.”

Leena had also starred in the movie Hichki starring Rani Mukerji in the leading role. She breathed her last while she was in her 30s.