Home > Health > A high-fat diet can make you eat more; Here’s why

A high-fat diet can make you eat more; Here’s why 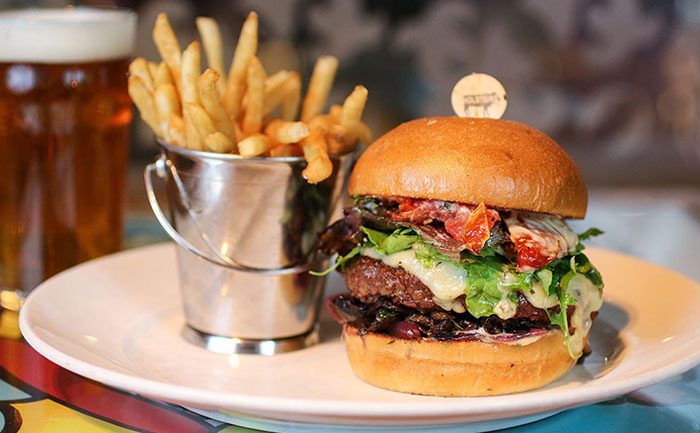 A latest study suggests that a particular meal loaded with a lot of fat and grease can actually silence the communication between the silence and the rest of an individual’s body. This is what the recent study suggests on the subject matter.

It was while using a zebra-fish to examine the cells that in a normal way tell the brain as well as the rest of the body that what is going on inside the gut after a specific meal. Apparently, a team of Duke researchers found out that a high-fat meal totally shuts down that communication for a few set of hours.

In fact, the cells that they were looking at the enteroendocrine cells, which is something that occurs sparsely throughout the lining of the gut, but it plays a significant role in signalling the body about the all important alimentary canal. Also, in addition to releasing hormones, the cells have also have some lately-discovered direct connection to the nervous system and the brain as well.

Moreover, since the enteroendocrine cells play pivotal roles in digestion, the feeling of being full and the subsequent feeding behaviour, it is this silencing that might be a mechanism which in a way somehow makes people who eat a high-fat diet to eat even more than that.

Furthermore, the silence cells also change shape and experience some stress in their endoplasmic reticulum which is a structure that assembles new proteins. So, it appears that these enteroendocrine cells, which are in a sense specialised  to synthesize and also secrete proteins such as hormones and neurotransmitters become overstimulated and exhausted for a while as a result.