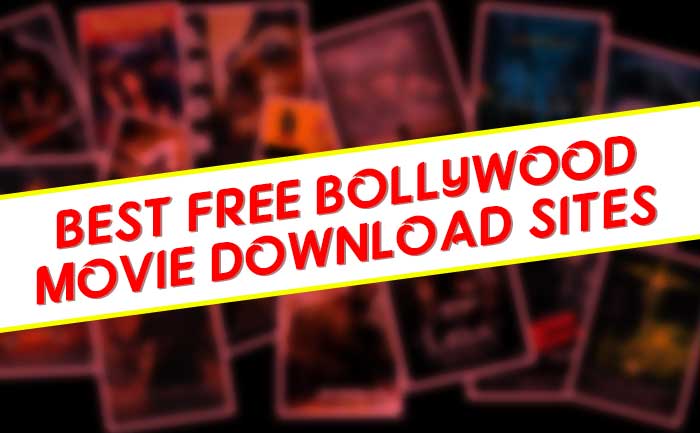 We all know there are hundreds of Bollywood movie download websites out there but most of them are either illegal or torrent. As a law-abiding citizen of India, we would never promote any illegal site on our website. That’s why we have only enlisted legal websites where you can download Bollywood movies in HD quality for free.

The Bollywood movies websites we are going to talk about are totally mobile friendly and can be accessed without any registration. Without any further adieu, let’s take a look at the list.

As we have promised above that we will only provide legal Hindi movie download sites. All the Bollywood movies website we have mentioned below can be accessed freely. Yes, you would not need to pay a single penny to download movies from there. 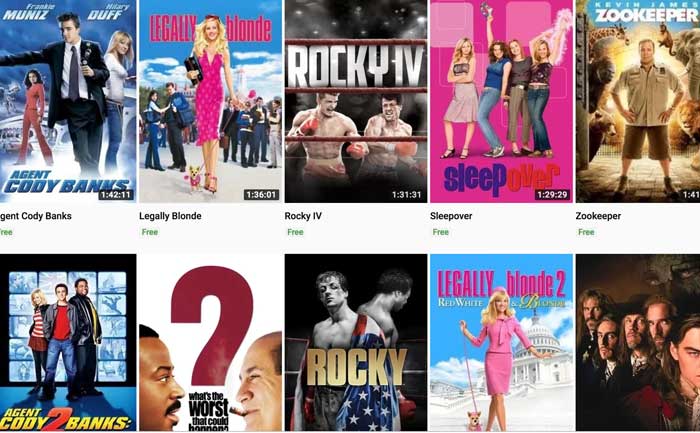 YouTube is surely one of the biggest platforms to watch Bollywood movies and there is no denying that. YouTube is a video streaming platform where users can watch and download not only Bollywood movies but also Tamil, Malayalam, Telugu and English movies. There are certain channels on YouTube which provided Bollywood HD movies for free download.

You can watch and download Hindi movies from many YouTube channels such as Rajshri Movies, YRF Movies, Shemaroo, Unisys Info solutions and Bolly Kick. We all know, YouTube is a free source to download any Hindi movie. The video streaming giant provides an option for offline viewing. 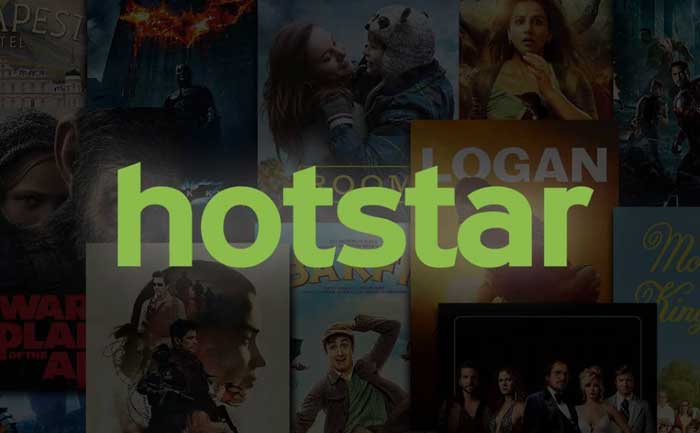 Hotstar is an Indian OTT platform which is popularly known for streaming Indian Premier League (IPL) or Cricket match. Besides streaming cricket match, Hotstar has a huge collection of Hindi movies which can be downloaded for free. This Over The Top platform is owned by Novi Digital Entertainment, which is a subsidiary of Star India, which itself is a wholly-owned subsidiary of The Walt Disney Company. 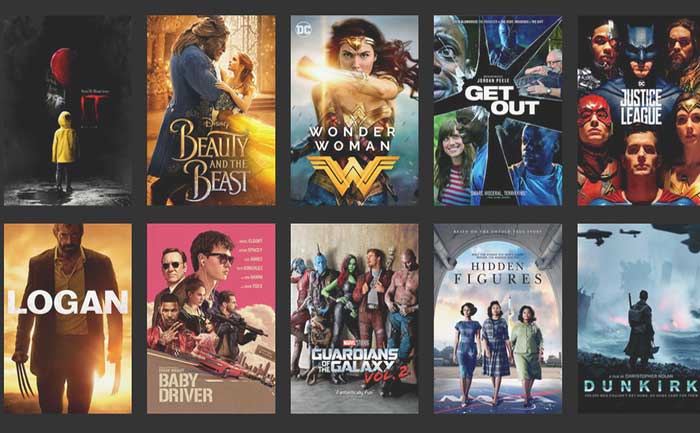 No one can deny the popularity of Netflix when it comes to movies or web series. Yes, this American video streaming platform used to provide contents in English language but now it has begun offering movies or web series in multiple languages namely Hindi, Tamil, Telugu and Malayalam.

Apart from providing contents of other platforms, Netflix has started producing contents for Hindi spoken audience. Yes, Netflix now has a huge library of Bollywood movies.  Yes, Netflix is currently not on producing multiple Hindi, Tamil, Telugu and Malayalam movies for the Indian audience. If you want to use Netflix for free for one month, you are required to have a VISA or MasterCard. Yes, you can use Netflix for a month by using a new debit or credit card. 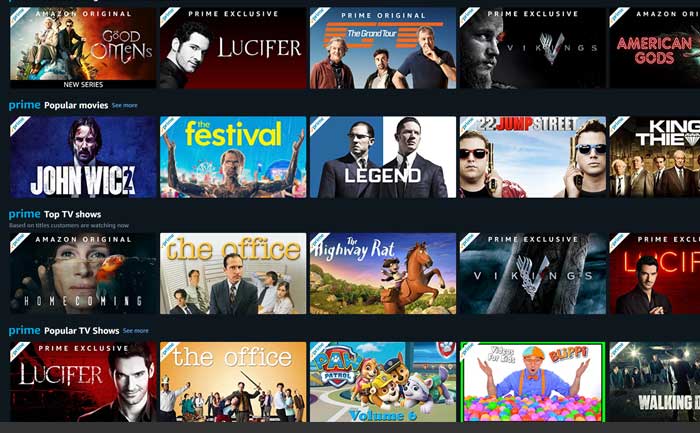 No one can compete with Amazon Prime Video when it comes to watch and download Hindi movies. Yes, every Bollywood movie which gets released in India is uploaded on Amazon Prime Video for online streaming. This OTT platform rose to fame with its Original Crime thriller, Mirzapur, whose second season is yet to be launched.

Amazon Prime Video is one of the cheapest video streaming platforms which offers Hindi, Malayalam, Tamil, Telugu and Hollywood movies for free download. If you want to check its content before buying its subscription, the platform offers you 30-days free trial to do so. 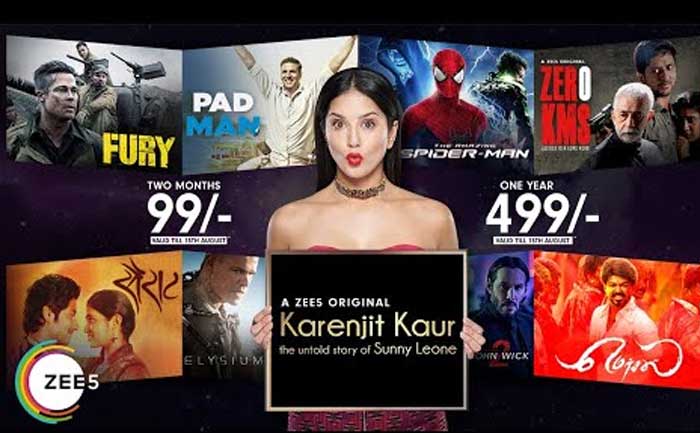 ZEE 5 is surely one of the cheapest yet best OTT platform for you if you are looking for Hindi movie download websites. Similar to Netflix, Amazon and Hotstar, Zee 5 does have its mobile application making it easier for you to download Hindi movies.

This Hindi movie download website or app is available in almost every country except in the US. Talking about Hindi movies available on ZEE 5 for viewing and downloading are Uri: The Surgical Strike, Shadi Mein Zaroor Aana, Rangbaaz, Dream Girl Judgmental Hai Kya and more. 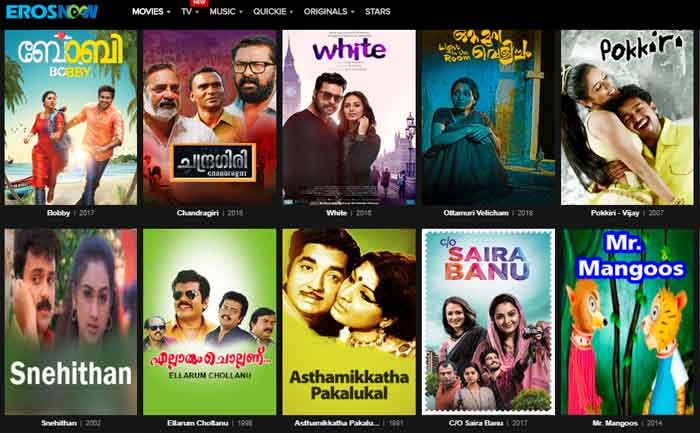 Eros Now is regarded as the best platform to stream or download Hindi movies. Launched in 2012, Eros Now offer is accessible on most Internet-connected screen including mobile, tablets, web and TV. The website or app is reported to have more than 12,000 digital titles that include movies, television shows, music videos and 2.5 lakhs music tracks.

The OTT platform has a huge collection of international shows which are aired on Hum TV and ARY TV. 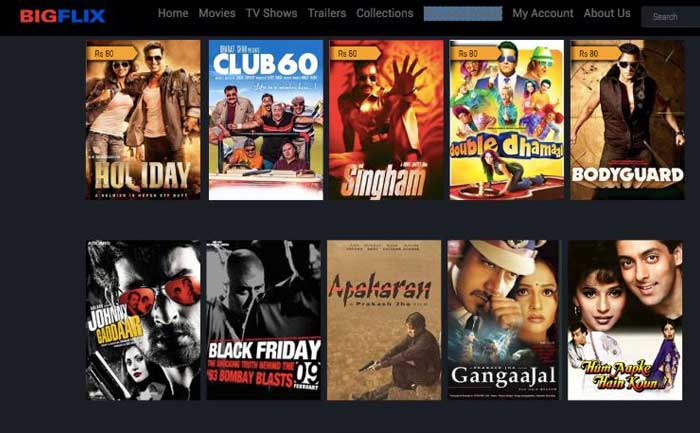 BIGFlix is yet another OTT platform owned by Reliance Entertainment. The movie on-demand platform was launched in the year 2008. It is said to be India’s first OTT platform which allows its users to streams or download movies for free and legally. The website generates revenue from its subscription charges. BIGFlix terms itself as a user’s ‘Personal Blockbuster Theatre’.

BIGBFlix is one of the best platforms to download Hindi movies. It has a wide array of films, trailer and web series. You can watch Hindi movies of all genres including action, comedy, drama and romance. Apart from Hindi, it caters to several other Indian languages like Telugu, Malayalam and Bengali. 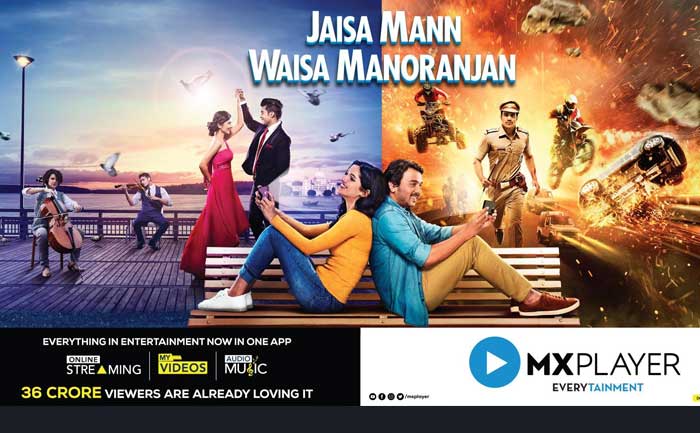 MX Player has now become of the biggest and free OTT platform. MX Player has hundreds of Bollywood movies for free streaming. There are millions of people are currently using this platform for watching movies, web series and TV shows. According to reports, The Times Group purchased MX Player for $140 million in February 2019 and they have transformed into a free OTT platform.

Like other OTT platform, ALTBalaji also produces its original contents. This platform is known for producing some of the hottest web series such as Gandii Baat, Bekaabo and others. Besides web series, you will have thousands of Hindi, English and Marathi movies to watch and download.

Notably, Zee 5 does not provide any free trial. The company is offering its paid service at merely Rs 99 for a month. 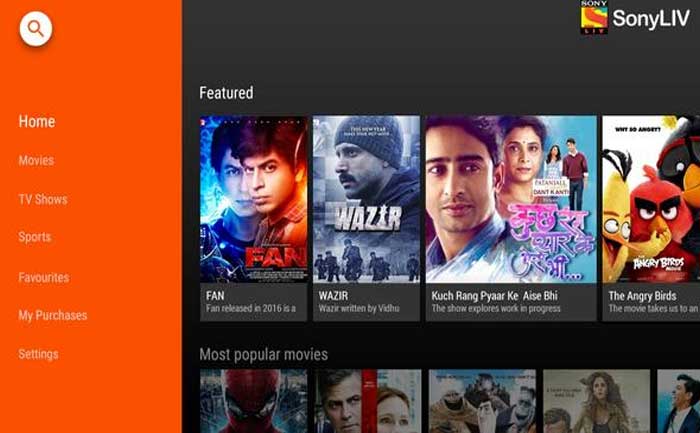 Sony LIV is regarded as one of the best streaming platforms for TV shows. Yes, this platform has all the shows which air on SAB TV. Developed by Multi-Screen Media, Sony LIV has collaborated with SPI International to show seven more international TV channels across different genres, in addition to the existing five. You can watch and download Hindi, Tamil, Telugu or Malayalam movies on Sony LIV for free. If you want to explore more, you will have to spend some money to get its premium subscription.

These are the top 10 free Hindi movies download sites. Besides these Bollywood movies site, you can also visit other websites such as Yidio, Viewster, SnagFilms, Vudu, Movies on the US, Tubi TV, Veoh, etc.

The 18 Strongest Dog Breeds In The World