Hui Malang Song Out: Disha Patani unleashes the madness with this new song

The new song from Malang, titled ‘Hui Malang' is out now, check it out 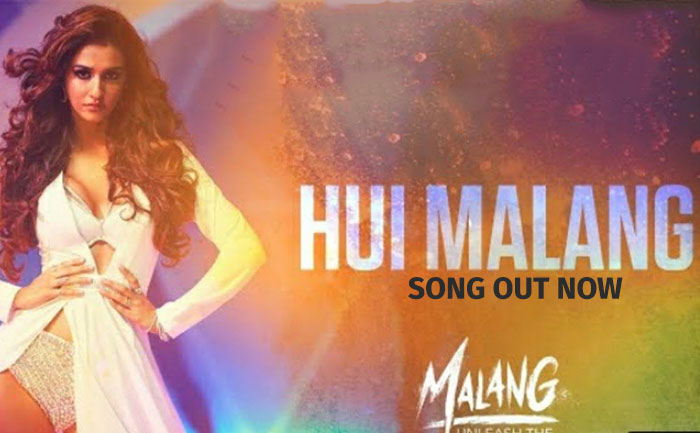 Disha Patani and Aditya Roy Kapur starrer Malang is all set to hit the screens later this week and the audience is extremely excited as the team has kept the hype with the songs, posters, and of course the trailer. The makers have now released the latest song from the movie titled ‘Hui Malang’.

The new song, Hui Malang stars Disha Patani and the actress hasn’t left a chance to flaunt her sexy body and looks extremely stunning. The song is groovy and the audience is in love with it.

Asees Kaur has sung the song and the lyrics are penned by Kunaal Vermaa and Harsh Limbachiyaa. The music is given by Raju Singh, Kunal Mehta, Charan Singh Pathania & Abin Thomas.

TV Actress Erica Fernandes’ NET WORTH Will Leave You Stunned