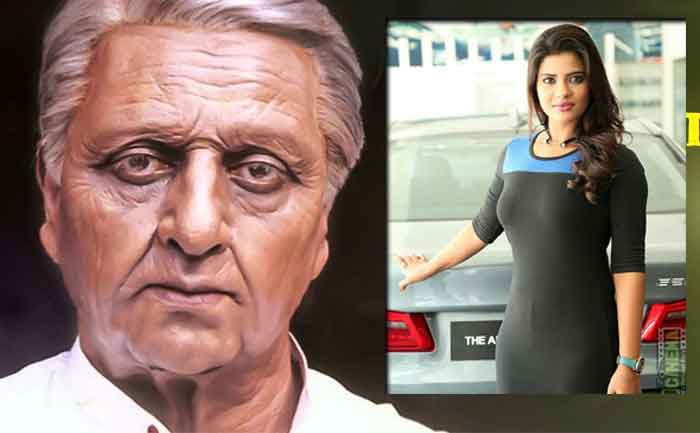 Earlier we reported that the makers of Tamil film Indian 2 have roped in Priya Bhavani Shankar and Aishwarya Rajesh for Kamal Haasan’s upcoming film Indian 2. But, if the latest report published in Indiaglitz.com is to beleived, beautiful actress Aishwarya Rajesh has walked out of Indian 2 citing some other professional commitments.

It is to be noted that Kamal Haasan and director Shankar have collaborated for Indian 2 after 23-years, which is a sequel to 1996 hit film of the same name. The makers of the film have already completed two scheduled and was supposed to begin the shooting for the third schedule in August with Kamal Haasan, Kajal Aggarwal, Aishwarya Rajesh, Priya Bhavani Shankar and Vidyut Jammwal.

Among the cast of Indian 2, Aishwarya Rajesh has decided to leave the film due to other commitments and date clashes. It is yet to be announced who will replace her in this magnum opus.

Director Shankar and Kamal Haasan collaborated for Indian 2 after almost two decades. However, the film was put on hold for a few months due to a rumoured fallout between Shankar and Lyca Productions. Now, it looks like all the issued have been resolved.

Indian 2 is a sequel to 1996 blockbuster film of the same name. Kamal Haasan won the national award for that film as well. The story of the film revolves around an old vigilante freedom fighter who fights against corruption in the country. According to reports, Kajal Aggarwal will be seen as Kamal’s pair, Nedumudi Venu and Delhi Ganesh have been signed on to play supporting actors in Indian 2.

The film Indian 2 is scheduled to hit the theatres on Pongal 2021.