The TV star is currently in critical condition 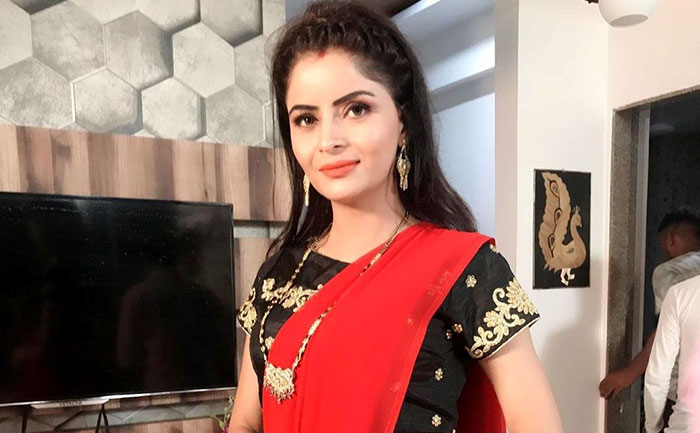 Gehana Vasisth, an Indian TV actress and model lately suffered a cardiac arrest. The Gandi Baat fame actress is admitted to the hospital as she suffered the attack. She is undergoing treatment in Raksha Hospital in Malad at Mumbai.

Meanwhile, Gehana is on ventilator and several life-saving device after initially suffering cardiac arrest that resulted as of consequence from severe stroke and low blood pressure. Also, Vasisth is receiving her treatment in Raksha Hospital. Recognized by her popular stage name as Gehana Vasisth, Tiwari is also an Indian actress, model as well as television presenter. She has also done some minute roles in Telugu cinema and entered the film industry with the film titled Filmi Duniya.

For the unversed, Gehana had worked for many brands as model. Following that, she was crowned as Miss Asia Bikini through an online contest. Moreover, she has done more then 70 advertisements. According to many reports that also quoted her attending physicians the actress might have suffered some adverse reaction between the prescription drugs and other energy drinks taken by her.

Furthermore, Gehana was urgently taken to hospital after being unconscious on Thursday afternoon while shooting at Madh island for a particular web series.