India's Best Dancer Season 1: Here's everything you should know about the dance reality TV show. 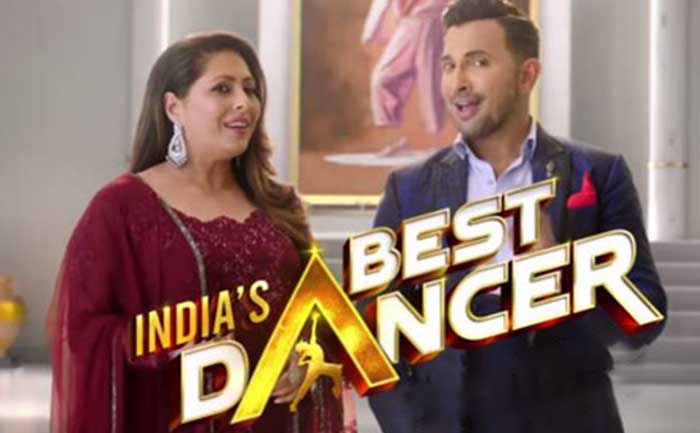 After Bigg Boss 13 and Indian Idol 11, now yet another reality show called ‘India’s Best Dancer’ has finally gone on air on Sony Entertainment Channel from today (February 29, 2020). The first season of India’s Best Dancer is being judged by none other than beautiful Bollywood actress Malaika Arora, choreographers Geeta Kapoor and Terence Lewis.

In this article, we will talk about everything about India’s Best Dancer such as host, judge, contestants, participants, TV Channel, date, time and more.

India’s Best Dancer season 1 is being hosted by Bharti Singh and her husband Haarsh Limbachiyaa.

The first season of India’s Best Dancer premiered on February 29, 2020. The show airs between 8:00 pm to 9:00 pm on Saturday and Sunday only. You can watch it on Sony Entertainment TV channel.

India’s Best Dancer 2020 Auditions held in multiple cities including Jaipur, Ranchi, Chandigarh, Kolkata, Guwahati, Lucknow, Delhi, Vadodara, Indore & Pune, Mumbai. If you are looking for auditioning for India’s Best Dancer, it is too late. Yes, the audition for the show has been concluded on January 25, 2020.