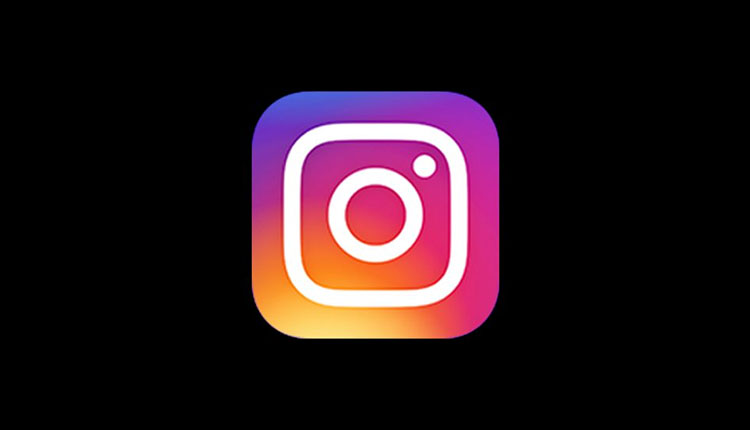 Instagram has finally denied experimenting rumoured like disappear feature. Yes, you will continue seeing your follower’s like count on photo-video sharing application. Last week, Jane Manchun Wong — who took to Twitter and shared the screenshot and wrote: “Instagram is testing hiding like count from audiences, as stated in the app: “We want your followers to focus on what you share, not how many likes your posts get”.

If the mentioned like feature was implemented, Instagram users would not able to see how many likes his/her friend gets on a particular post. But, the rumoured report has been turned down by the company. Putting all the speculations and rumours to rest, an Instagram spokesperson told Newsweek, “We’re not testing this at the moment, but exploring ways to reduce pressure on Instagram is something we’re always thinking about.”

When the company was asked by the publication if they were testing Instagram like count feature they reiterated that no testing was ongoing but neither confirmed nor denied if such testing had ever taken place.

as stated in the app: "We want your followers to focus on what you share, not how many likes your posts get" pic.twitter.com/MN7woHowVN

In 2016, when Instagram app logo was displayed on an iPhone in London. Rumours were doing rounds that the company might be getting rid of the likes counter in the app.

This time, some users immediately praised the idea that a like-count wouldn’t be visible to them, others cursed the company for this.

Hardik Patel takes a jibe at Modi and makes racist comment on Nepal; gets trolled