IPL 2020: Setback For KKR As Pravin Tambe Gets Disqualified From Tournament 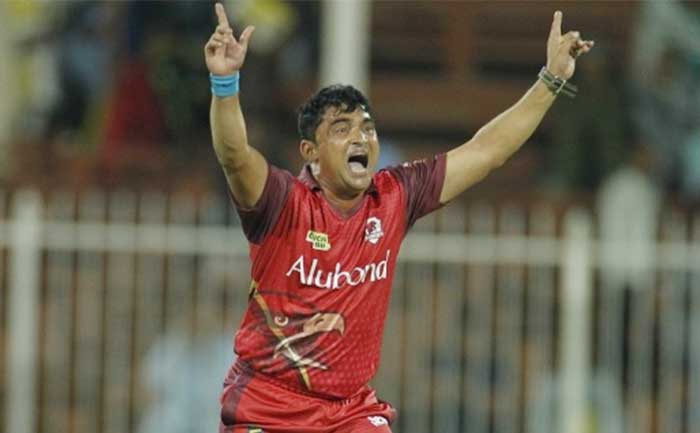 KKR faced a setback as Pravin Tambe was disqualified from the upcoming edition of the Indian Premier League. KKR bought Pravin at the IPL auctions in December 2019. IPL council chairman Brijesh Patel shared the news with Hindustan Times.

“Tambe had initially announced his retirement. But he then came out of his retirement, after which he took part in the Mumbai League. He then went and played in Dubai in T10 League without informing anyone. We have disqualified him from the IPL as he is a current player and he did not take permission from the board. We have conveyed the decision to Kolkata Knight Riders and they will be allowed a replacement for the disqualified player,” Patel told Hindustan Times.

Pravin had said that he still had the mindset of a 20-year-old after being bought by KKR.

“I still play with a mindset like I am a 20-year-old young,” he had told news agency PTI after the auctions in December. “I will bring all my experience and energy to the team. And that positivity. I know that I can bring that, even if I’m with them not playing. I will like to do well in whatever role given to me be it in fielding or bowling. It’s not to prove anything. If that was the case, I could not have played so long. I’m really excited to play for them.”

ALSO READ: IPL 2020: Harbhajan Singh To Announce His Retirement From All Formats Of Cricket?

Baaghi 3: TroyBoi slams Makers For Plagiarising His Song ‘Do You’