Jacqueline Fernandez is all set to Attack the nation. Find out why! 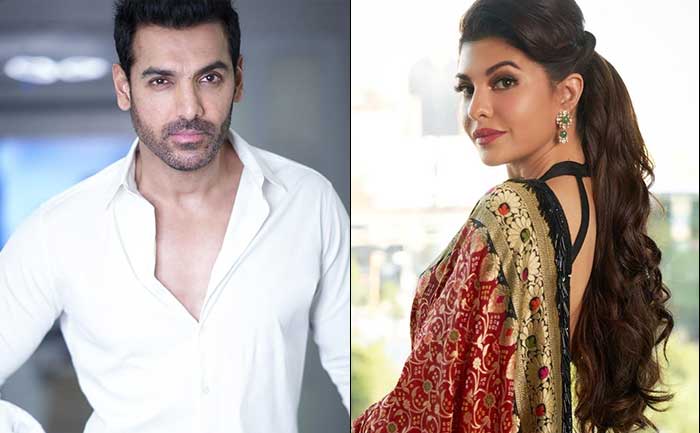 John Abraham is back again with an action thriller titled ‘Attack’. Recently, the hunk had announced about the film through his social media post. John is joined by the gorgeous Jacqueline Fernandez in the Lakshya Raj Anand directorial that has gone on floor. Yes, Attack just edged its way into Jacqueline’s extraordinary and unconventional full slate this year. Paired opposite John Abraham and produced under the banner of JA Entertainment and Pen Movies, ‘Attack’ as the name suggests is an action thriller.

John took to Instagram and shared the news that he has kick-started the shooting of the film. Sharing a picture of a clap on which the film’s name Attack is written, John captioned the pic as, “‘ Attack’ Shoot begins !!!”T,

The enthralled actress took to her social media account to announce the shoot and we sure as hell are excited for this. 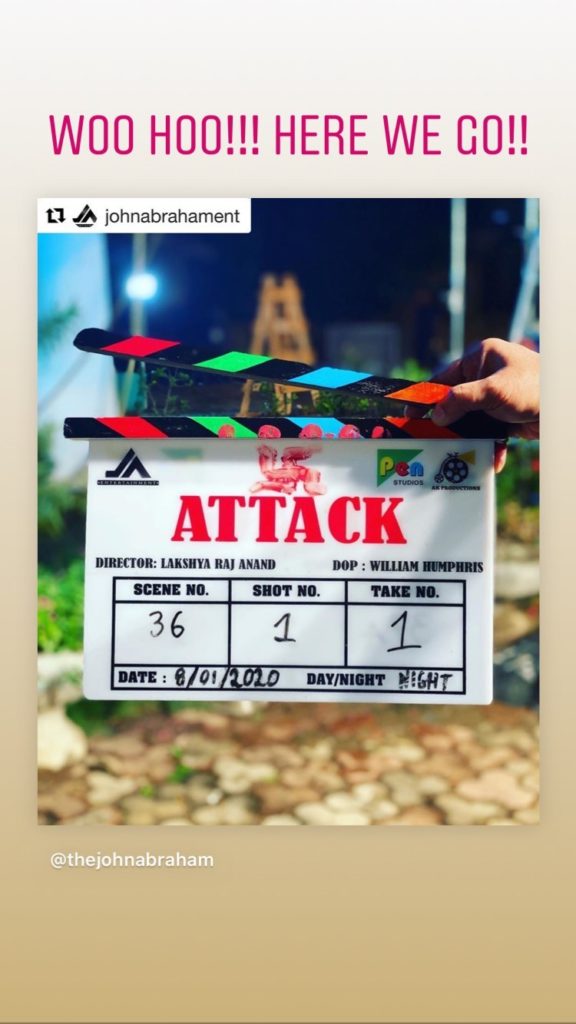 Jacqueline who has been omnipresent with various shoots and travels is excited to be on the sets. The actress has always given her fans insights into what is happening in her life and as the news broke, the fans are going gaga over it.

John and Jacqueline had earlier shared screen space in ‘Housefull 2’ and ‘Dishoom’. This is their third venture together. The pairing of John Abraham and Jacqueline Fernandez will sure set the screen on fire with their sizzling looks and immense on-screen presence.