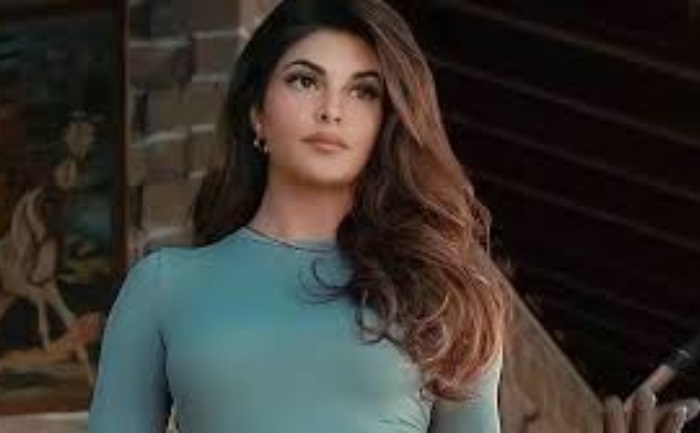 Actress Jacqueline Fernandez was recently questioned by the Enforcement Directorate (ED) in a money-laundering case. She was called for a second time by the central probe agency. They wanted to question the 36-year-old actor in the ₹ 200 crore cheating case. But reportedly the actress skipped it.

As reported by sources to ETimes, “Jacqueline Fernandez did not show up at the ED office for her questioning today at the stipulated time. The actress was supposed to show up today afternoon, but she skipped. Officials are now going to find out about her location. They will then ask her the reason for not showing up.”

The source also revealed that the questioning today was going to be in connection with a purported transaction that may have taken place between Jacqueline and the prime accused.

Sukesh Chandrasekar is accused of cheating the family of former promoters of Ranbaxy, Shivinder Singh, and Malvinder Singh, of ₹ 200 crores. It is believed that the Sri Lankan actor fell on his radar through his wife Leena Paul.

Sukesh Chandrasekhar has been a part of the crime world since the age of 17. He has multiple FIRs against him and is presently lodged at the Rohini jail. Reportedly he was in touch with Jacqueline through calls and messages. The ED wants to question the actress about the same.

On the work front, the actress was recently seen in ‘Bhoot Police’. The horror-comedy also features Saif Ali Khan, Arjun Kapoor and Yami Gautam. She also has ‘Bachchan Pandey’, ‘Kick 2’, ‘Ram Setu’, ‘Cirkus’ and ‘Attack’ in her kitty.