Jannat Zubair’s THESE Earrings Collection Will Surely Enthral You!

TikTok star Jannat Zubair is a style icon who will make your heart melt with her grace and beauty. From being the perfect beti on the small screen to rocking stylish outfits, the star has come a long way. She makes all styles and attire look utterly charming on her. Jannat Zubair Is Not Unwell

The gorgeous lady has an amazing collection of earrings. She usually makes a mark for herself in the fashion circuit.  From jhumkas to plain earrings, she is absolutely killing it. In this article, we will just take a look at her jewellery collection which Jannat Zubair wore at different events and serials. 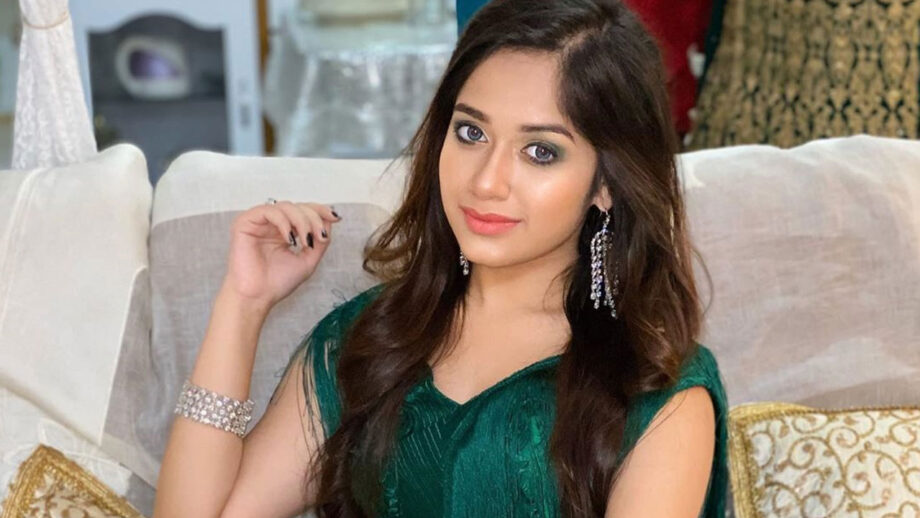 For the unknown, Jannat Zubair gained popularity with ‘Phulwa’ in 2011 where she played the role of young Phulwa. In September 2019, she became India’s no 1 Tik-Tok creator after reaching 10 million followers and to celebrate her accomplishment she made a song titled ‘Tik Tok Queen’ which also featured Brown Gal and Viruss.

Besides having admirable acting skills, Jannat Zubair is one of the most attractive and youngest Indian TV actresses. Jannat Zubair gained popularity with ‘Phulwa’ in 2011 where she played the role of young Phulwa. In the year 2018, Jannat featured in Bollywood film Hichki and in the same year, she launched her own app named Jannat Zubair Rahmani Official, where she regularly shares updates about her.

Jannat Zubair is a style icon for several young females out there as per her fans. Be it casuals or ethnic looks, Jannat proves that she is one of the most classy and graceful women out there.

Malaika Arora says Chaiyya Chaiyya should not be recreated: “Let The Original Be”