Popular TikTok star Jannat Zubair Rahmani is not well and that is the reason why she is not active on Instagram. 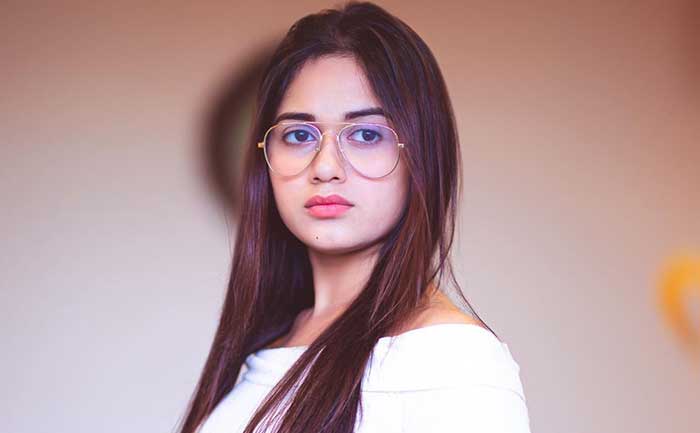 Popular TikTok star Jannat Zubair Rahmani has been taking the internet by storm quite often these days. The Phulwa actress has recently taken to Instagram and informed her millions of fans that she is not well. Jannat Zubair’s Earring Collection Revealed

Jannat Zubair might be sick but she makes sure she has her fans all informed and updated about things in her life. The TikTok star, who often shares amazing pictures of herself with them and they just can not have enough of the actress, has just dropped yet another photo along with an apology for being not active on Instagram.

Sorry for being inactive! I’m sick 🤒

Apologising to her fans on Instagram, she wrote, “Sorry for being inactive!”. In the same post, she mentioned that she is unwell and that is the reason why she is not putting posts on the photo and video sharing platforms.

As soon as she informed her fans about being not unwell, her fans started pouring in the get well soon messages in the comment section.

In a recent interview, when Jannat was asked to reveal her lucky charm, she named none other than her younger brother, Ayaan Zubair. When you look at her Instagram timeline, it is filled with videos and photos featuring the sister-brother duo.

Jannat Zubair’s brother Ayaan has recently taken to Instagram and shared a video in which Jannat and Mr Faisu are seen arguing with each other. Soon, Mr Faisu loses his cool and tries to raise his hand on Phulwa actress. Watch what happened next!