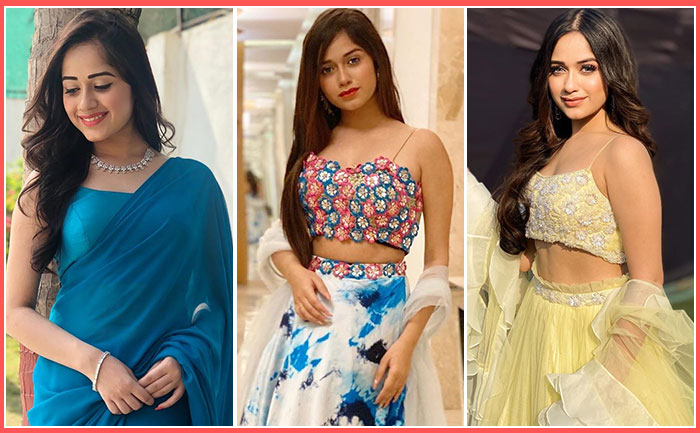 Youtuber and Tik Tok star Jannat Zubair has a huge fan following. The beauty has caught the attention of many all thanks to her stunning looks and sense of style. The young actor often gives a major style statement with her stylish looks that leave fans impressed. TikTok star is at present considered one of the most influential celebrities on the digital platform

Besides having admirable acting skills, Jannat Zubair is one of the most attractive and youngest Indian TV actresses. Jannat Zubair gained popularity with ‘Phulwa’ in 2011 where she played the role of young Phulwa. In the year 2018, Jannat featured in Bollywood film Hichki as one of Rani Mukerji’s students and in the same year, she launched her own app named Jannat Zubair Rahmani Official, on which she regularly shares updates about her. 10 Surprising & Unknown Facts You Didn’t Know About Jannat Zubair Rahmani

Jannat Zubair is a style icon for several young females out there as per her fans. Be it casuals or ethnic looks, Jannat proves that she is one of the most classy and graceful women out there.

Jannat looks ravishing in any style be it western or Indian. But today we are going to share her traditional look that has left fans gasping for breath.