Jannat Zubair Rahmani Is A Big Fan of THIS Bollywood Actress, Watch Video

In an interview, Jannat Zubair revealed the name of her favourite Hindi film actress and it is none other than Kareena Kapoor Khan. 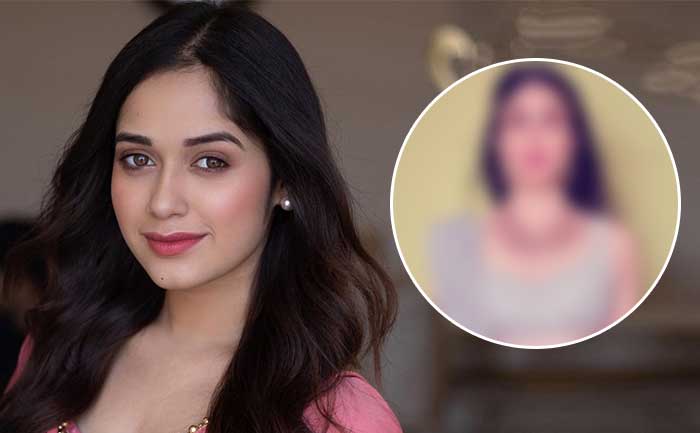 Jannat Zubair Rahmani is arguably one of the most popular and youngest TV actresses and TikTok stars. The young sensation has recently returned to the bay after shooting a music video with her alleged boyfriend Mr Faisu in Mauritius. 10 Surprising & Unknown Facts You Didn’t Know About Jannat Zubair Rahmani

In a recent conversation with Radio City India, Jannat Zubair Rahmani revealed that her favourite Hindi film actress is none other than Kareena Kapoor Khan. Speaking about her popular Bollywood actress, the TikTok stars says that Kareena is a kind of person who does not even know how to get angry.

In an interview, Jannat Zubair can be heard saying that she loves the way Kareena carries herself. You can watch the interview below: Jannat Zubair’s Loverfemi Video is Unmissable

Earlier there were rumours doing rounds on social media that Jannat and Mr Faisu aka Faisal Sheikh are dating each other. The speculation started when Dil Mill Gayye actress posted a photo with Mr Faisu on Instagram.

The twosome had denied their relationship rumours saying that they are just friends and nothing more than that.