Jet Airways May Resume Operations By Summer Of 2021 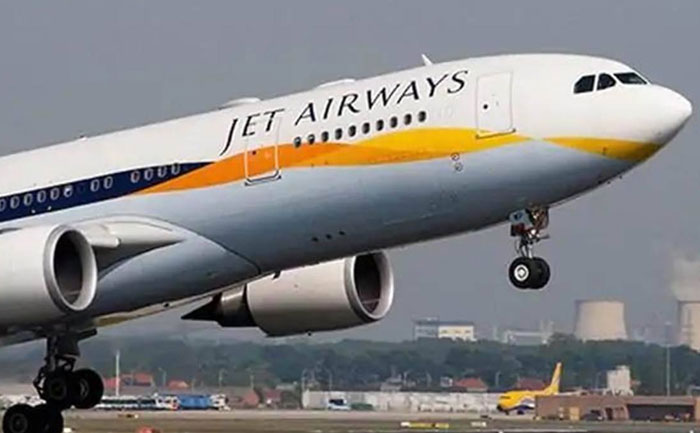 Jet Airways (India) Ltd, the full-service airline may be able to resume operations by summer next year. The new promoters Murari Lal Jalan and Kalrock Capital are hopeful that the airline may start both domestic and international operations. It will fly with all the slots that were available to Jet Airways before it stopped flying.

The new management has reportedly also approached some top executives of other airlines in a hiring bid.

According to a statement issued by the company, “If everything goes by plan, and the new consortium receives the National Company Law Tribunal’s and other regulatory approvals on time, Jet Airways will be back in the skies by the summer of 2021.”

“The consortium’s vision is to regain lost ground, set new benchmarks for the airline industry with the tag of being the best corporate full-service airline operating on domestic and international routes. The Jet 2.0 hubs will remain Delhi, Mumbai and Bengaluru like before. The revival plan proposes to support tier-II and tier-III cities by creating sub-hubs in such cities. ” the statement said.

Besides passenger flights, the new promoters said in their statement that the airline will also focus on cargo operations. This is in a bid to increase revenue. The new management plans to include dedicated freighter service. It is a market currently underserved by Indian carriers.

Bigg Boss 14: Jasmin Bhasin confesses being in relationship with Aly Goni for 3 years