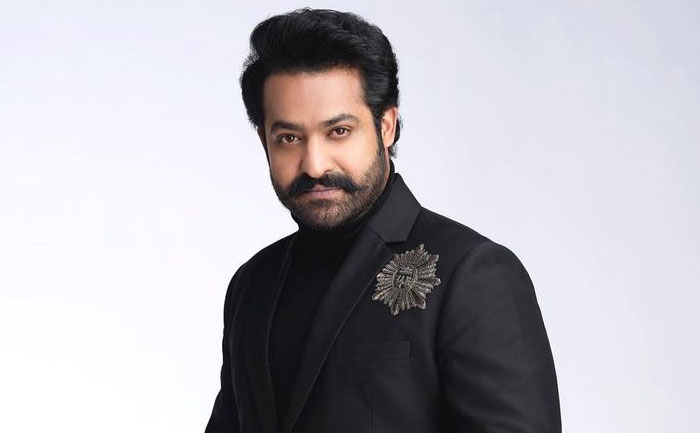 South superstar Jr NTR was the first from India to purchase a Lamborghini Urus Graphite Capsule in August. The limited-edition model has priced at Rs 3.16 crore in India. Reportedly the Tollywood superstar has now shelled out a whopping amount for a special number plate for his prized hi-end car.

The RRR star bought the registered his prized possession in August 2021. The actor registered the number plate for his SUV with a matte black finish at the Khairatabad RTO Office in Hyderabad. He also took his car for a spin on Hyderabad roads.

According to the latest reports, the Aravinda Sametha actor paid a huge sum of Rs 17 lakh to get a special number plate for his Lamborgini car. He got the registration number TS09 FS 9999 for his car.

.@tarak9999 who is the proud owner of India’s first #Lamborghini Urus Graphite Capsule to get 9999 as vehicle number.

The star has paid a whopping ₹17 lacs for TS09 FS 9999 registration number at the Khairatabad RTO Office.#ManOfMassesNTR

On the work front, Tarak will also be seen hosting KBC’s Telugu edition Evaru Meelo Koteeswarulu. He also has SS Rajamouli’s RRR. The period drama also features Ram Charan, Alia Bhatt and Ajay Devgn in pivotal roles. RRR was slated to release in theatres on October 13 but has now been postponed indefinitely. The makers will soon announce the new release date. The actor also has a movie with Koratala Siva and is in talks with Prashanth Neel of KGF fame for his next.