The popular couple lately tied the knot and now featured in the music video. 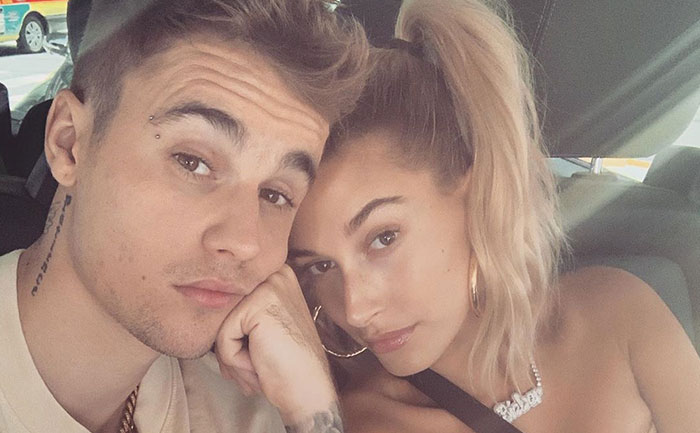 Justin Bieber and Hailey Baldwin have been in the news for a long time as they recently tied the knot for a second time on 30th September. The adorable couple walked down the aisle in a private, intimate wedding. It was a traditional wedding and fans have been shocked after knowing the wedding expenses. Now, the couple featured in the music video 10000 Hours.

Also, the most lovable scene of the video is where Justin Bieber can be seen going down on his knees and lovingly kissing Hailey’s hands. This scene is apparently making everyone go ‘aww’. The music video also shows Dan Smyers playing guitar for his beautiful wife Abby while Shay Mooney is looking into his pretty pregnant wife Hannah’s eyes. The music video is all about love, emotions and affections. The singer also posted a clip on Instagram. The caption read, “#10000 Hours video is out now.”