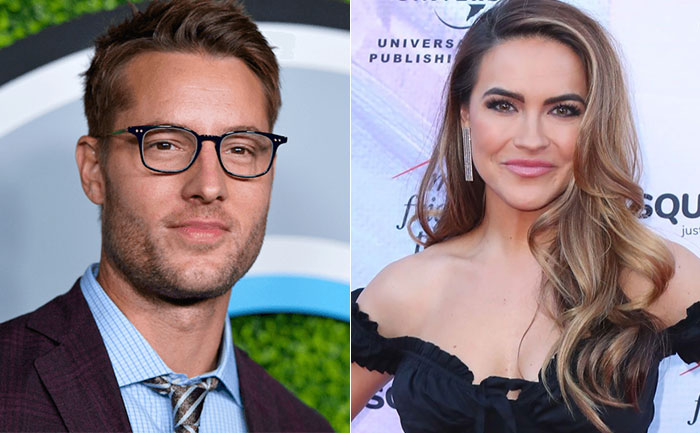 This Is Us star Justin Hartley and his wife Chrishell Stause have officially broken-up. The popular actor Justin filed for divorce from his wife Chrishell. Since the news broke out, fans and people around them who loved the couple are shocked about it.

According to a report in Entertainment Tonight, Justin Hartley filed for divorce from his wife Chrishell Stause in the Los Angeles on Friday right after two years of marriage. Apparently, it was the actor who listed irreconcilable differences as major reason for divorce from the Selling Sunset star. This was per docs obtained by the ET.

“People close to Justin and Chrishell are completely shocked by Justin filing for divorce. The couple has always been incredible, with no signs of things being on the rocks. Friends are speculating this was an impulse on Justin’s side due to something that happened, and are hopeful the couple can work things out.” source informed ET.

Meanwhile, the couple has no children together. Albeit Justin is already to a father to a 15 year old daughter Isabella from the first marriage to Lindsay Hartley. Their divorce filing was reported first by TMZ.

For the unversed, Justin Hartley and Chrishell tied the knot back in the year of 2017 in the month of October at Calamigos Ranch in Malibu, California. In fact, Justin met the Kentucky native on set of The Young and the Restless. The news turned as a shocker for everyone as the couple usually shared pictures of each other on their social media handle and publicly were always smiling and looking all happy.