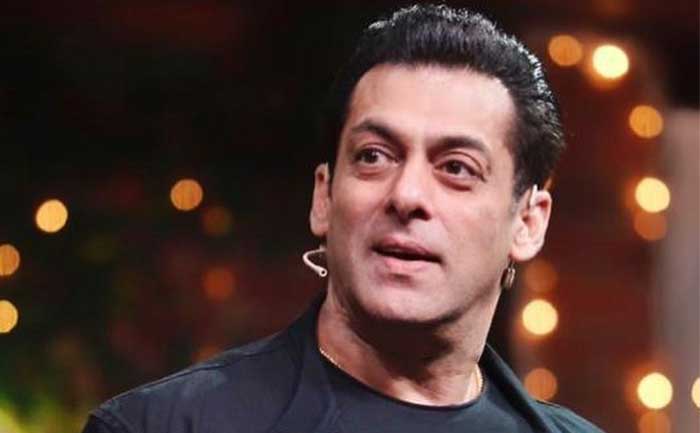 The announcement of Kabhi Eid Kabhi Diwali is made by none other than Salman Khan. Yes, he took to Twitter and announced that the film will hit the theaters on Eid next year. As soon as Salman announced his Eid 2021 release, people are curious to know and started speculating the cast and teaser, trailer release dates. Kabhi Eid Kabhi Diwali Plot Leaked

In this article, we will share everything such as cast, teaser, trailer, release date of Salman Khan’s Kabhi Eid Kabhi Diwali.

In October last year, Salman Khan took to social media and announced on Eid 2020, he will be releasing his action film, Radhe: The Most Wanted Bhai. In Radhe, Salman Khan will be seen romancing Bollywood diva Disha Patani, while Randeep Hooda will be playing the role of antagonist.

The makers of KEKD are yet to finalize who will play the role leading actress in the film. Whenever the makers make an announcement about the entire cast, we will update this article.