Kabir Singh: ‘Tera Ban Jaunga’ song is a promise of staying together forever

The love anthem of the year 'Tera Ban Jaunga' from Shahid Kapoor and Kiara Advani's Kabir Singh is out. 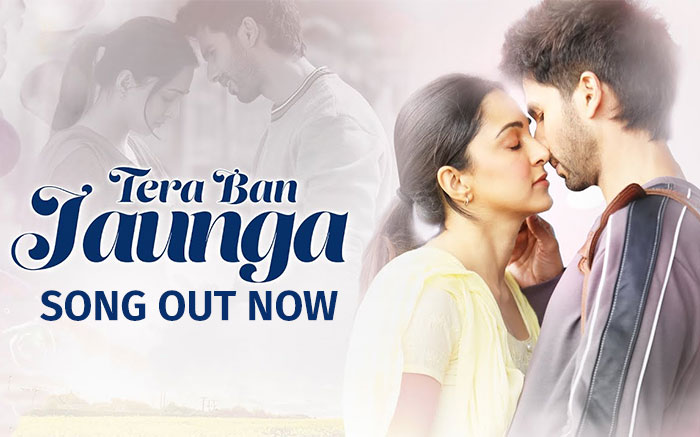 Shahid Kapoor and Kiara Advani‘s upcoming romantic drama ‘Kabir Singh’ is all set to hit the theatres. The movie is a remake of a hit Telugu film ‘Arjun Reddy’. Shahid has left one and all impressed with his portrayal of a doctor filled with angst after losing his love. He has perfectly captured the nerve of the character.

After unveiling soulful track ‘Kaise Hua’. The makers have recently shared a new song from the movie that has the making of a love anthem of the year.

Check out the romantic number here:

The song is all about how their paths of love came together with a promise to stay forever. For him, it was always putting her first before anything else. The soulful number is sung by Tulsi Kumar & Akhil Sachdeva. The heart touching music is by Akhil Sachdeva and the lyrics of the song are penned by Kumaar.

You will be left awestruck by the chemistry shared by Shahid Kapoor and Kiara Advani in the romantic number.

‘Kabir Singh’ is directed by Sandeep Reddy Vanga and produced by Bhushan Kumar, Murad Khetani, Krishan Kumar & Ashwin Varde. It will be releasing in cinemas on 21st June.