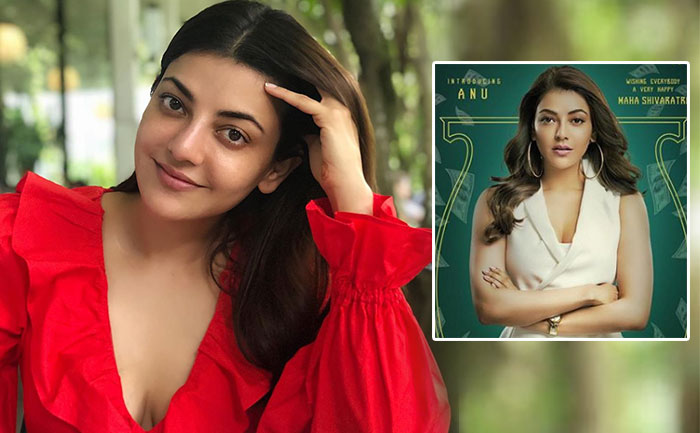 Telugu superstar Kajal Aggarwal is all set to star in the upcoming drama film, Mosagallu. The Diva will be seen with Vishnu Manchu in the film that is being directed by Jeffrey Gee Chin. The movie is based on most talked about IT scam that shook the whole world and also features Suniel Shetty in a lead role. Today the actress took to social media and shared her intriguing first look from the movie.

Kajal took to Twitter and shared her first look,

Back in November of 2019, Vishnu Manchu had shared his first look poster for the film. Check out Vishnu’s first look for Mosagallu below.

The movie slated for release in Summer 2020.

On the work front, Kajal will also be seen in Kamal Haasan’s Indian 2. The movie has been in news for the death of three crew members who passed away due to an accident on the sets in Chennai. Kajal and Kamal Haasan were at the spot where the accident happened and had a narrow escape. The actress will be seen as an 80-year-old woman in the Shankar directorial and reports suggest that she will play the main antagonist.

Also Read: Jaan: Kajal Agarwal to do a cameo in Prabhas’ starrer?