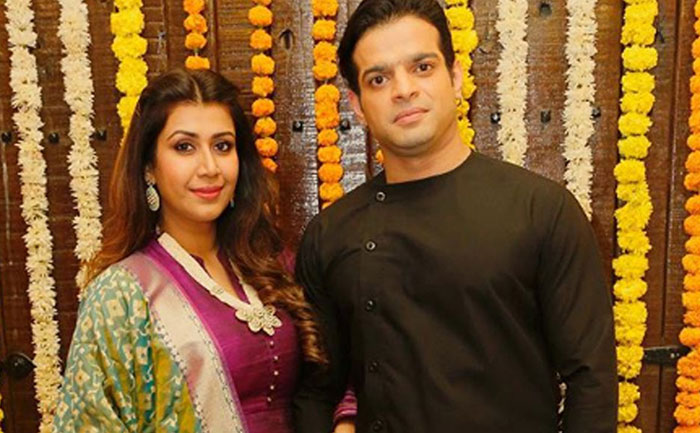 ‘Yeh Hai Mohabbatein’ actor Karan Patel and his wife Ankita Bhargava have welcomed home their bundle of joy. Patel’s wife Ankita has given birth to a baby girl on Saturday morning. Both mother and daughter are doing well. An ecstatic Karan revealed in a statement that he is numb with joy.

Karan said, “I am numb and overjoyed, and a little intimidated. The only soul who has given me such emotions all at one go. Ankita is doing well and our families would like to thank each and everyone who has loved us and continue to bless us.”

Karan Patel, who has appeared in several television shows such as Kahani Ghar Ghar Ki, Kkavyanjali and Kasturi, is best known for his role of Raman Kumar Bhalla in the hit series Yeh Hai Mohabbatein.

Karan and Ankita had got married on May 3, 2015 in the presence of their family and close friends. Karan had confirmed Ankita’s pregnancy last month in an interview. The ‘Kasturi’ actor had said that his wife was giving him the greatest birthday gift.

Karan Patel has appeared in several television shows such as ‘Kahani Ghar Ghar Ki’, ‘Kkavyanjali’ and ‘Kasturi’. He is best known for his role as Raman Kumar Bhalla in the hit series Yeh Hai Mohabbatein. The show co-starring Divyanka Tripathi will go off air on December 18. Karan Patel will be next seen in Colors TV’s ‘Khatron Ke Khiladi 10’. The stunt-based show, which is hosted by Rohit Shetty

Ankita Bhargava is also a television actress and has been seen in the shows ‘Kesar’, ‘Dekha Ek Khwaab’ and ‘Reporters’.

Congratulations to Karan and Ankita on the arrival of their little princess.