Anurag kills Prerna post her delivery in the new promo of Kasautii Zindagii Kay ; Highlights dark side of their love story 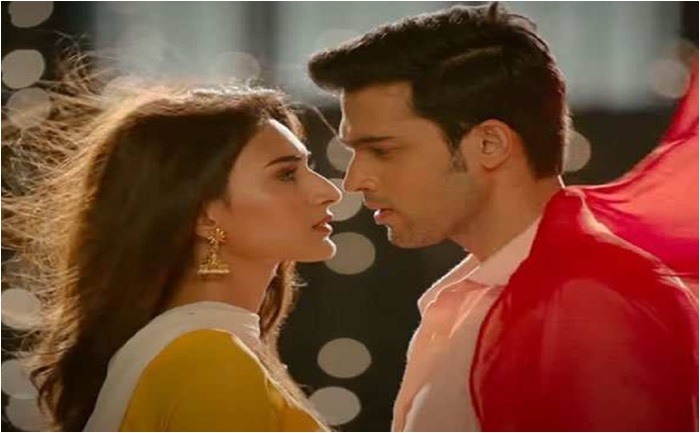 Ekta Kapoor Kasauti Zindagi Kay 2 is all set to take a major twist that will leave fans gasping for breath. It is being reported that Kasautii Zindagii Kay is set to have a big twist as Anurag will be killing Prerna. Kasautii Zindagii Kay, starring Parth Samthaan and Erica Fernandes in the lead is a reboot of the popular show of the same name. It has been winning hearts since its first day given its new cast and storyline. But looks like the new show will also highlight the dark side of Prerna and Anurag’s love story.

Ekta Kapoor has unveiled a new promo of the show giving details of this heartbreaking moment. Check out the promo here:

In the promo, Anurag and Prerna will be seen enjoying some good moments with their baby. While Prerna called it the game of destiny which played a key role in reuniting them, she also confessed her feelings for Anurag. But much before one could enjoy this aww moment, Anurag ends up killing Prerna in a shocking turn of events.

Show’s producer Ekta Kapoor confirmed the big twist to the tabloid and said, “Yes, this will happen. Anurag and Prerna are among the most loved pairs from the small screen, but now viewers will see betrayal at its peak. We are planning to explore the darker side of love in this new version of the family drama.”

Earlier actress Fatima Sana Shaikh claimed to have dreamt about Anurag killing Prerna but she later deleted the post. But with Ekta’s confirmation looks like Kasauti is all set to take a huge jump.