Sanjay Dutt and Yash will be flaunting their six-pack abs for this intense fight sequence, which will be the highlight of KGF 2. 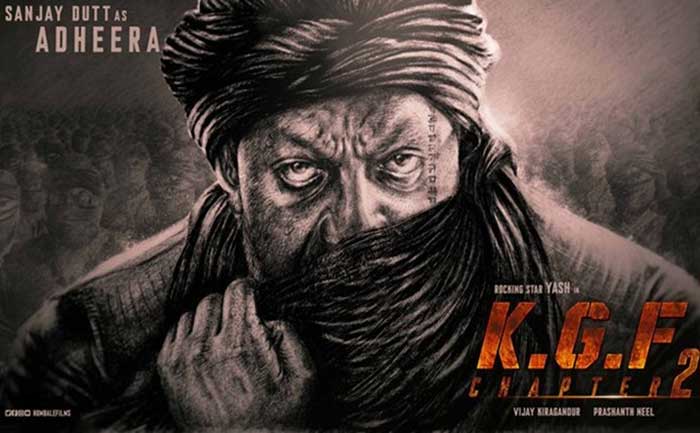 Yash and Sanjay Dutt starrer KGF Chapter 2 is undoubtedly one of the most anticipated movies of 2020. The multilingual film has created a lot of buzz in town and fans are desperately waiting to watch this mass entertainer on the big screen. Makers of Yash Starrer KGF Chapter 2 To Shoot The Costliest Song At THIS Hotel?

For the unversed, Sanjay Dutta is playing the role of antagonist Adheera. The movie has Yash play the role of an ambitious man Rocky Bhai, Sanjay Dutt will be seen as the person who builds the illegal mining empire in KGF. The first look of Sanjay Dutt and Yash from KGF 2 has raised the expectation bar to a new high.

The climax fight in KGF 2 will surely be very special for Yash and Sanjay Dutt fans. Now, as per the latest report, the team of KGF Chapter 2 are currently stationed in Mysuru where the action block is being canned.

According to the report, the KGF Chapter 2 climax scene will be a high octane sequence featuring Yash and Sanjay Dutt. Both the actors will be flaunting their six-pack abs for this intense fight sequence, which will be the highlight of the film.

Earlier, there have been reports stating that Yash and Sanjay Dutt will be fighting shirtless for the epic climax. Apparently, it has been choreographed by an internationally-acclaimed stunt director.

Directed by Prashanth Neel and produced by Vijay Kiragandur the movie is scheduled to hit the screens in 2020, however, the makers have not revealed its official release date.