The stuntman of Yash starrer KGF has been arrested for murdering a man, who had extra-marital affair with many women 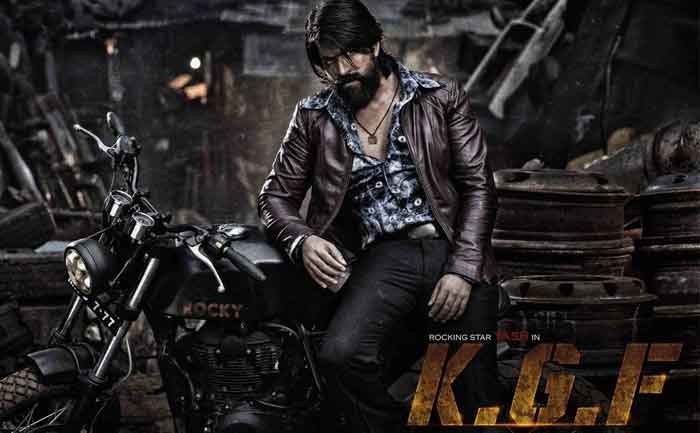 A few days after Police found a charred body in a car at Nitre near Begur in Gundlupet Taluk, police have finally arrested three people including KGF stuntman, Raghu in murder case. According to reports, the stuntman of Kannada film KGF, Raghu and his two associates hatched a plan to kill a man Rangaswamy, who reportedly had extra-marital affair with several women, including Basavarajeshwari. The deceased was 45-year old.

According to reports, KGF Stuntman Raghu killed a man and burned his body in the car. Apart from Raghu, two main accused are Basavarajeshwari and Siddu.

Police said that the victim Raghu used to blackmail Basavarajeshwari with obscene pics when the lady informed about this too. Raghu decided to kill him.

During media interaction, SP H D Ananda Kumar said that three people have been arrested for allegedly murdering a person named Rangaswamy who worked as a cluster resource person at a school in Chamarajanagar.

Notably, Raghu is a popular stuntman, who has worked in many movies including Yash’ blockbuster film KGF, which released in 2018 and took the box office by storm.