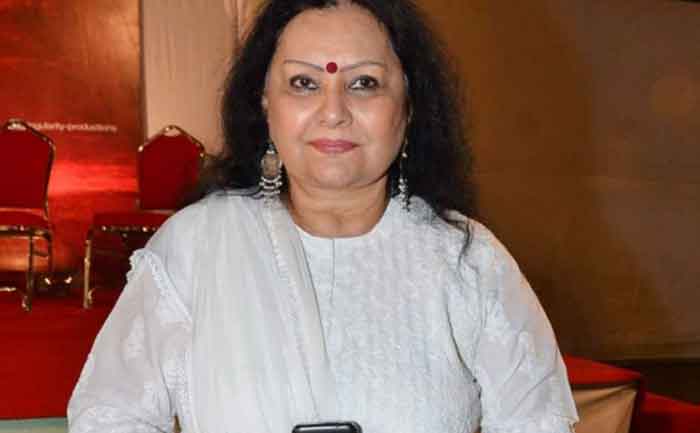 A few days after we reported that Pati Patni Aur Woh actress Vidya Sinha was put on a ventilator in Mumbai’s CritiCare hospital, she passed away on Thursday. Vidya Sinha, who was reportedly suffering from heart and lung disorders, has finally left for heavenly abode.

When she was admitted to hospital in Mumbai, she was kept on ventilator support and was being observed by a team of specialist doctors. Earlier there were reports that Vidya Sinha is stable and likely to get discharged in a few days. However, she was then kept in ventilator support as her health deteriorated.

Speaking about her health condition, one of the hospital officials informed Hindustan Times, “Her prolonged medical issues had aggravated, leading to breathlessness and she even developed heart and lung disorders, leading to more breathlessness. All that has been taken care of.”

The veteran actress has acted in many movies and TV serials. She starred in films like ‘Choti Si Baat’, ‘Rajnigandha’, ‘Pati Patni Aur Woh’ and ‘bodyguard‘ among others. Apart from Bollywood movies, Vidya Sinha worked with Ekta Kapoor in ‘Kaavyanjali’, ‘Bhabhi’, ‘Bahu Rani’, ‘Kullfi Kumarr Bajewala’ and ‘Qubool Hai’ amongst others.

Mia Khalifa made only Rs 8.5 lakh during her stint as an adult film star