With Jhanvi Kapoor making her Bollywood debut opposite Ishaan Khattar in Dhadak, Khushi Kapoor who is also just as gorgeous as her sister isn’t getting the attention she deserves. Khushi is Sridevi and Boney Kapoor’s second daughter. She was born in November 2000. 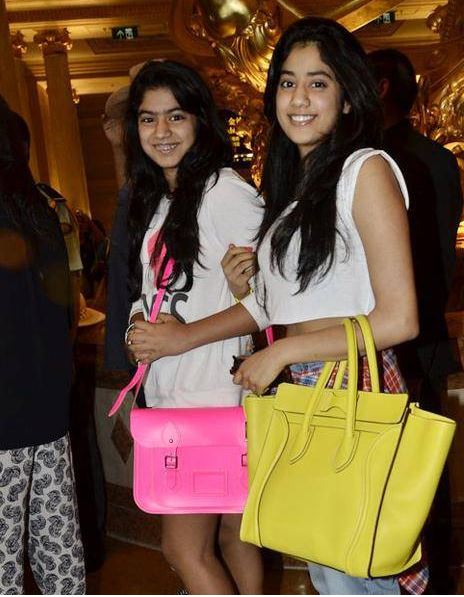 Khushi was a simple teenager who was nowhere close to the glamour life and had chubby cheeks and braces. The Kapoor sisters became more stylish as they grew up. Jhanvi and Khushi now have an amazing fashion sense and there’s no doubt about that. Khushi and Jhanvi Kapoor are looking stylish and gorgeous as always.

This was probably the last picture that Khushi might have with her mom at cousin Mohit Marwah’s wedding.