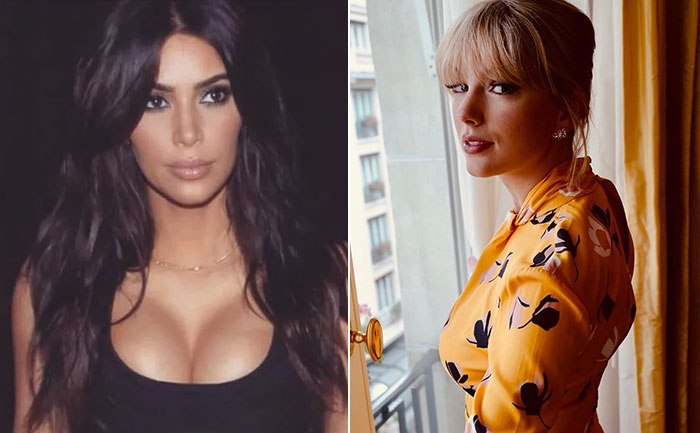 The Kanye West Taylor Swift feud has reignited after unverified footage of a longer phone call between the two has surfaced. The feud began back in 2016 when Kanye West released “Famous” which contained the offending lyrics about Taylor Swift. The new phone call clip seems to corroborate Swift’s side of the story. Rather than focus on the feud, Taylor Swift asked her fans to focus on what really mattered, when addressing the development in her Instagram story. However, Kim Kardashian was in no mode to be charitable towards Taylor Swift it seems. 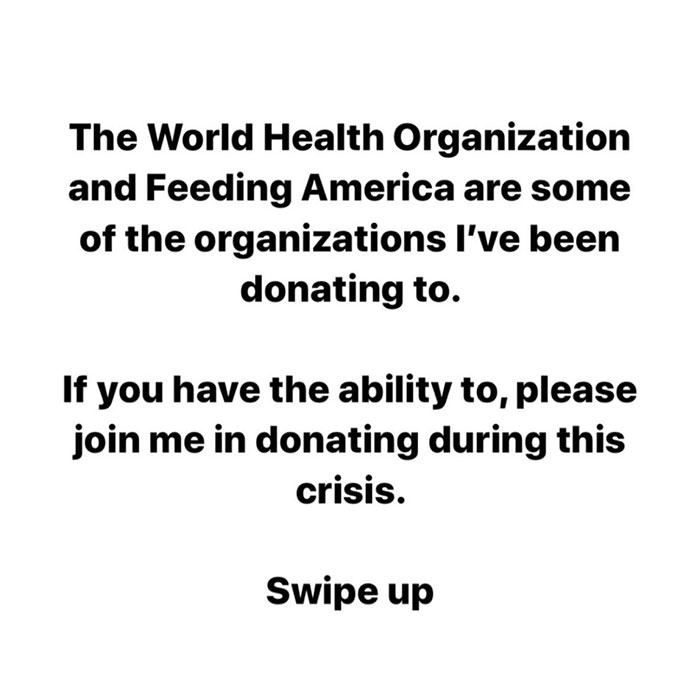 Kim Kardashian West took to Twitter Monday night to blast Taylor Swift for reigniting an old feud when the world was dealing with the coronavirus outbreak. She expressed disbelief that Taylor “has chosen to reignite an old exchange – that at this point in time feels very self-serving given the suffering millions of real victims are facing right now.”

She continued to go off on Taylor in a series of tweets. Kim said she “didn’t feel the need to comment a few days ago, and I’m actually really embarrassed and mortified to be doing it right now, but because she continues to speak on it, I feel I’m left without a choice but to respond because she is actually lying.”

The reality star also addressed the issue of consent. She said: “To be clear, the only issue I ever had around the situation was that Taylor lied through her publicist who stated that ‘Kanye never called to ask for permission…’ They clearly spoke so I let you all see that. Nobody ever denied the word (expletive) was used without her permission.”

She closed her Twitter response by stating: “This will be the last time I speak on this because honestly, nobody cares.”