There were rumours stating that Harshvardhan Rane and Kim Sharma are dating each other, when Sharma was spotted during the special screening of Rane’s film Paltan.

Soon after the film, the couple was photographed on the streets of Mumbai. They were seen walking hands-in-hands. Though, the couple has not yet admitted that they are in a relationship but, their public outings tell a different story.

On October 24, the rumoured couple was clicked at a brunch date. But what caught our attention is that they held each other’s hands when they stepped out.

Also, the couple was seen going for a fun ride last night.

Take a look at these photos: 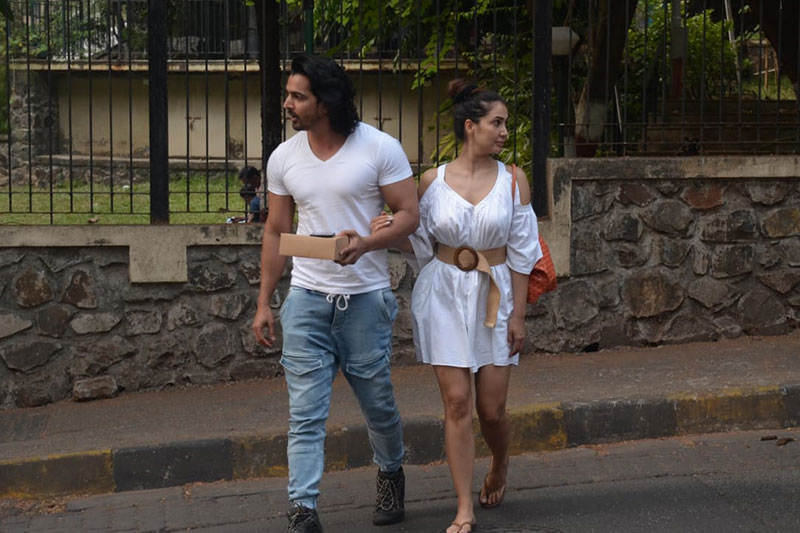 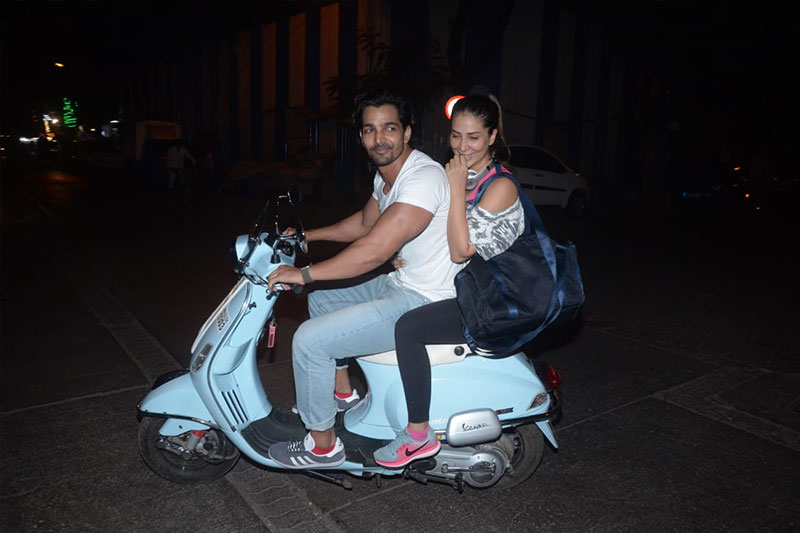 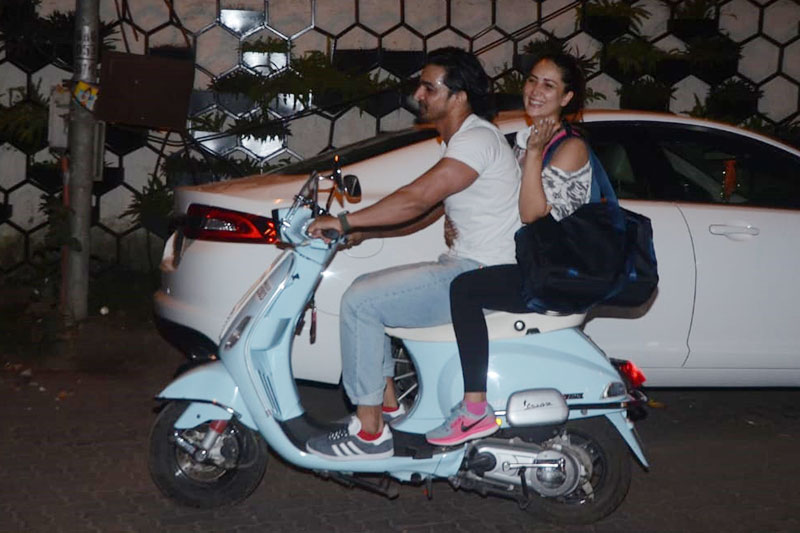 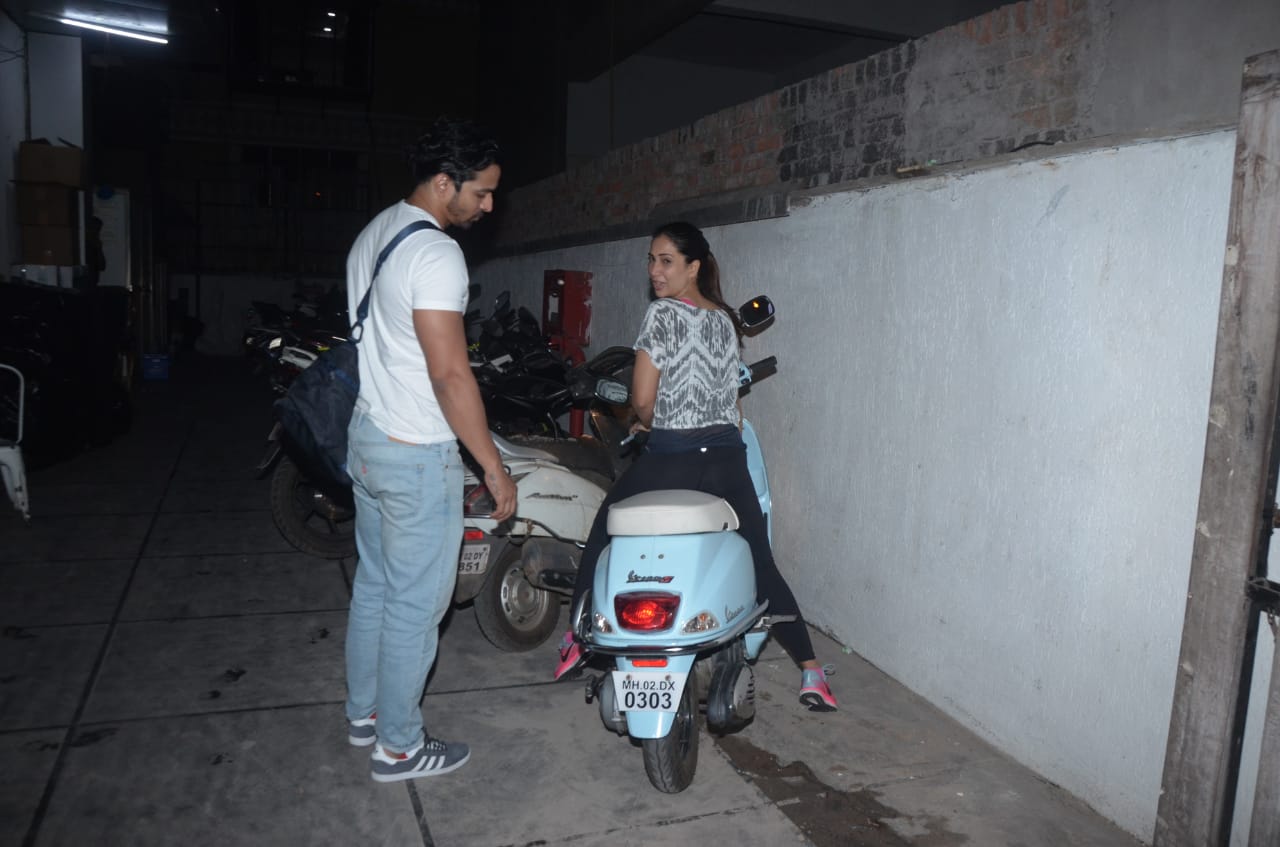 The duo – intentionally or unintentionally – twinned in white and while Harshvardhan rocked the classic combination of a white tee and blue denim, Kim glowed in a simple cotton dress.

Notably, Harshvardhan Rane has worked in Hindi and Telegu cinema in films like Sanam Teri Kasam and Paltan among others.

Also read: In pics: Parineeti Chopra has a gala time on her birthday