Actress Kriti Sanon will gain weight for her next film Mimi 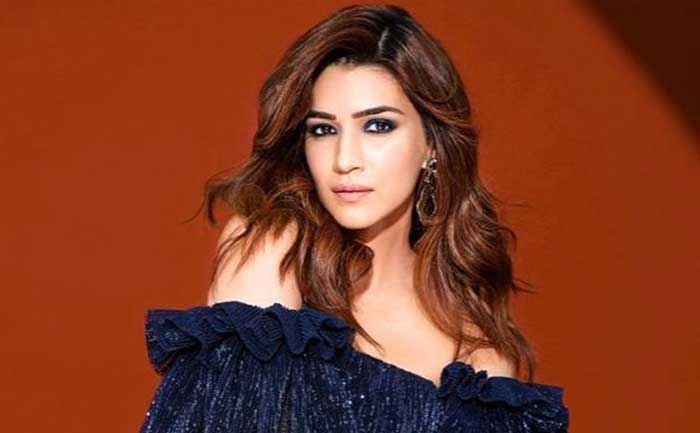 Kriti Sanon is on cloud nine as she is making her mark on Bollywood with her latest performances slowly. Some of her films like Lukka Chuppi and Housefull 4 were great box-office hits and now looking forward she has a fabulous line-up for the year 2020 and as well as 2021.

According to a report by Tellychakkar, Bollywood actress Kriti Sanon will be putting on 15 kilos weight for her new role in Laxman Utekar directorial movie Mimi. Moreover, backed by Dinesh Vijan the film Mimi is based on Samruddhi Porey directed Marathi feature Mala Aai Vhaaychya which had won the National Award for the best feature film in Marathi in the year 2011.

Reportedly, Kriti Sanon expressed that the film is close to her heart and that she wants to give her best too. Also, for her putting on weight is actually challenging because it’s new for her body and she will have to fight her metabolism and increase her calorie intake to gain that much desired weight in a short span of time. Nonetheless, she is very much excited for the transformation. In addition to this, she wants to give the role everything which in a way suggests that she won’t be signing any other film.

The film Mimi also stars actors Sai Tamhankar and Pankaj Tripathi in pivotal roles. Besides this, Kriti Sanon will also be seen next in Akshay Kumar starrer Bacchan Pandey which is all set for a December 2020 release.

Also Read: Kriti Sanon To Team Up Yet Again With Akshay Kumar For Another Film