Ishqbaaz Fame Kunal Jaisingh Has An Adorable Wish For Love Of His Life Bharati Kumar On The Eve Of Their Anniversary! 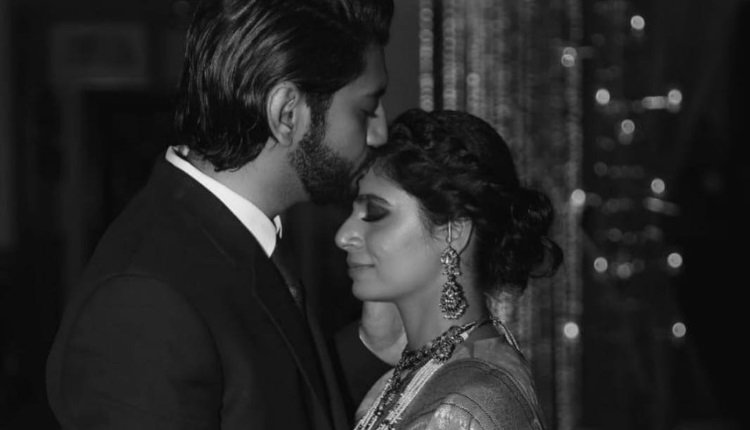 Months after his proposal, both Kunal and Bharati got married in December last year which made us fall in love with their bond. They have just celebrated the three-month wedding anniversary. It is to be noted that the duo met on the sets of their television Channel V show The Buddy Project. They kept their relationship secret for over six years.

When asked about why he chose to keep his relationship secret, Kunal had told Bombay Times, “I had my reasons, but it was definitely not because I am an actor and I feared losing out on projects. We wanted our parents to know about it before announcing the news to the world. Finally, our families met a month ago and finalised everything.”

The couple made their relationship official after Roka ceremony which held on March 18 last year. The duo later announced their togetherness after an intimate ceremony at Iskon temple.

On the professional front, Kunal Jaisingh is seen these days in a refreshing new avatar in Silsila Badalte Rishton Ka season 2 which is streaming exclusively on digital media.