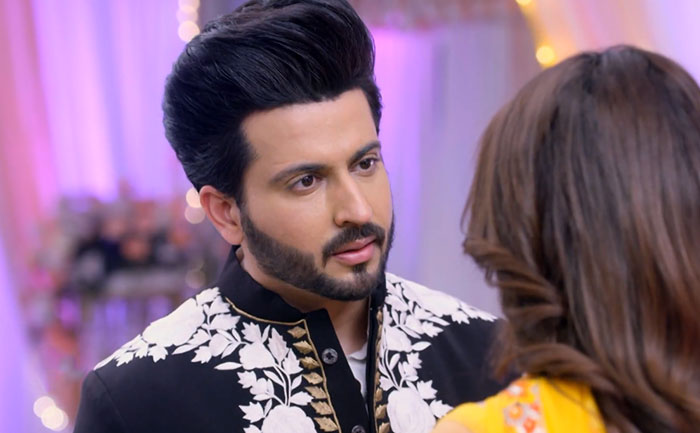 In Kundali Bhagya Jan 01, 2020 written update: Preeta admits at last that she and Karan are made for each other. Not only that, she even decides to have a talk with Mahira about the same thing and convince the latter not to marry Karan at all.

But, this is something that irks out Mahira who says to her that Preeta is doing nothing but making joke of herself. In the meantime, Karan requests Preeta to be with him all the time. Moreover, he even asks her to look after his all needs.

Meanwhile, Karan adds that he needs Preeta more than anything. On the other hand, Sherlyn tries to taunt Shristi but it is the latter who shuts her up by threatening her in a way that she would expose her at any moment.

Talking about Kundali Bhagya Jan 02, 2020 upcoming episode, Mahira becomes involved in an ugly spat with Shristi. Furthermore, Shristi tells Mahira that everybody will bless Karan and Preeta when they come to know that his mehendi has been applied to her first and not her.

Following which, Shristi says firmly that Preeta and Karan are actually made for each other. In addition to this, Karan informs Preeta that she can’t rub off the mehendi of his name no matter what because it has been already applied on her hand whatsoever.

What’s next is, he states that the mehendi applied on her hands does not mean anything and also the fact that he does not have any feelings for her. What will happen next? Stay hooked to The Live Mirror to find out more.

Also Read: Kundali Bhagya Dec 31, 2019 Written Update: Preeta Realises That Karan And Her Kundali Is One