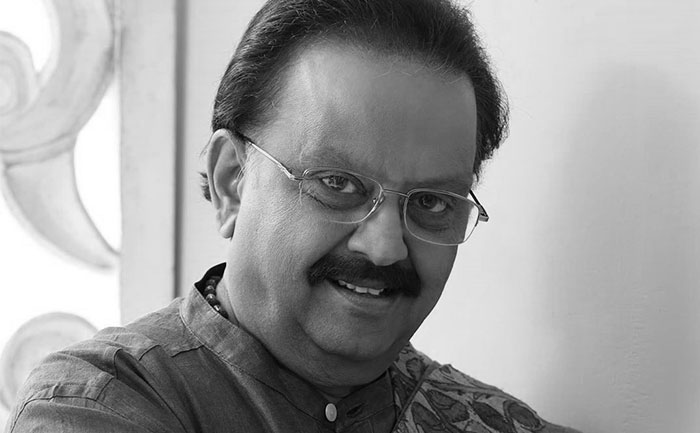 The legendary singer SP Balasubrahmanyam, passes away on Friday afternoon at a private hospital in Chennai. The singer breathed his last at 1.04 p.m. in Chennai, he was 74. As per ANI the news was confirmed by his son SP Charan.

Balasubrahmanyam was hospitalized in August at MGM Healthcare after testing positive for COVID-19. He took a turn for the worse and was put on a ventilator and ECMO support. On September 7, the singer had tested negative for COVID-19 but continued to be on a ventilator. Chennai’s MGM Healthcare hospital authorities have revealed that his condition deteriorated in the last 24 hours.

The veteran singer has recorded over 40,000 songs in 16 Indian languages. He also holds the Guinness World Record for recording the highest number of songs. The legend has won innumerous awards such as the National Film Award,  the Filmfare Award, Tamil Nadu State Film Awards, Government of Andhra Pradesh’s Nandi Awards and the Karnataka State Film Awards.  He has also received  Padma Bhushan (2011) and Padmashri (2001) from the Government of India.

He is survived by his wife Savithri and two children — daughter Pallavi and son SP Charan.